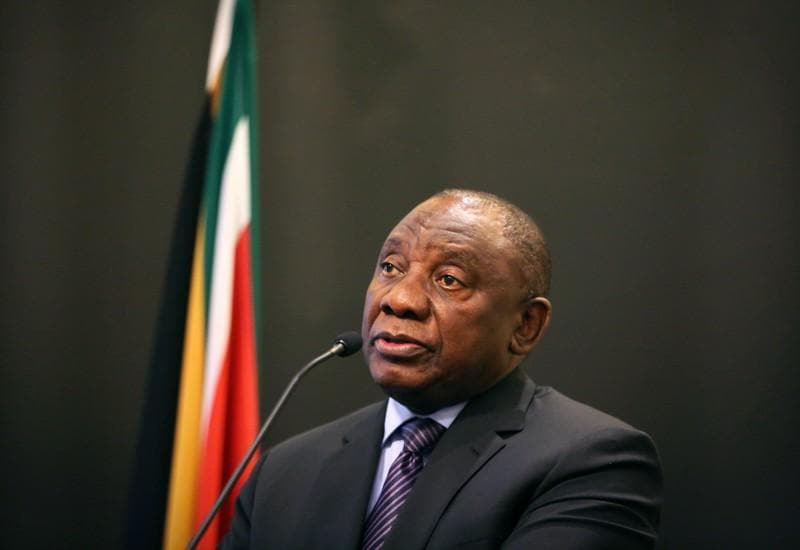 The agency has been plagued by infighting over the last three years and is subject to ongoing government investigations.

Judge Robert Nugent, who is heading the inquiry into Moyane, says the suspended tax chief should be removed from office for the "reckless mismanagement of SARS" under his tenure.

"We consider it imperative that a new commissioner be appointed without delay to remove the uncertainty at SARS and enable it to be set on a firm course of recovery so as to arrest ongoing loss of revenue," Nugent said in the report.

In March, Ramaphosa suspended Moyane, saying he had failed as commissioner of the revenue service and had lost the confidence of taxpayers.

Moyane was not available for comment on Tuesday. He has repeatedly defended his record and denied any wrongdoing.

The president's office said Ramaphosa was weighing up the contents of the interim report and its recommendations.

As part of that process, Ramaphosa had given a copy of the interim report to Moyane, and invited him to make any submissions on its recommendations.

Moyane, who was appointed in 2014, had been criticised by SARS employees and members of the ruling African National Congress after the tax agency missed revenue collection targets and faced allegations of corruption and mismanagement.