By Fransiska Nangoy JAKARTA (Reuters) - Lawyers for defeated Indonesian presidential candidate Prabowo Subianto submitted a lawsuit to the Constitutional Court late on Friday challenging the result of the April 17 election after complaining that the vote was rigged. 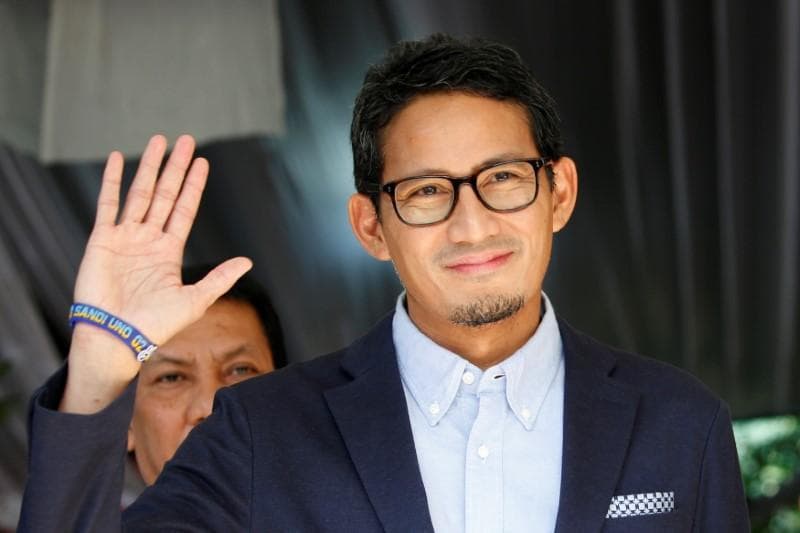 JAKARTA (Reuters) - Lawyers for defeated Indonesian presidential candidate Prabowo Subianto submitted a lawsuit to the Constitutional Court late on Friday challenging the result of the April 17 election after complaining that the vote was rigged.

President Joko Widodo won 55.5% of votes in the poll to lead the world's third-biggest democracy, beating retired general Prabowo, who got 44.5%, the General Election Commission (KPU) said on Tuesday.

The election supervisory agency has said previously there was no evidence of systematic cheating and independent observers have said the poll was free and fair.

"Hopefully this will be a part of realizing a democratic nation that is based on the rule of law," said lawyer Bambang Widjojanto while handing over a thick dossier to court clerks."We believe the Constitutional Court will be an important part of this whole process."

After the KPU's announcement this week, Prabowo repeated earlier claims that there had been widespread cheating in favour of the incumbent and thousands of his supporters protested against the result in the capital, at times violently.

Eight people were killed, including three teenagers, while more than 900 were hurt in two nights of rioting and clashes between police and protesters, Jakarta Governor Anies Baswedan and the city health department said.

The Constitutional Court is scheduled to hold the first hearing on the case on June 14 and to deliver a verdict on June 28, according to court spokesman Fajar Laksono.

"The process of submitting the dispute lawsuit and other legal efforts are steps to ensure that we can carry election results that are free and fair," Prabowo's running mate, Sandiaga Uno, told reporters earlier on Friday.

He said people had "witnessed with their own eyes" that the polls were unfair.

An exit poll conducted by pollster Indikator Politik Indonesia on election day showed that 94% of voters believed the election had been free and fair.

Police have arrested hundreds of people accused of taking part in the riots or provoking violence, two of whom were members of a militant group that had pledged support for Islamic State, national police spokesman Muhammad Iqbal said.

Police had also found envelopes containing money, suggesting instigators had paid some of the rioters, Iqbal said, adding that tests showed some of the suspects had taken the stimulant methamphetamine.

A small number of protesters gathered peacefully near the Constitutional Court on Friday.

Widodo has warned of tough action against those instigating riots, while Prabowo has called for peaceful protests and restraint.

Prabowo also lost the 2014 presidential election to Widodo by a slimmer margin and had objected to that result, lodging a complaint with the Constitutional Court that was rejected.

Some analysts have said he faces an even tougher task this time to get the court to accept his campaign's arguments, given the margin of Widodo's victory.

The government has deployed 58,000 police and soldiers across Jakarta to maintain security and put temporary blocks on some social media to prevent unrest sparked by fake news.