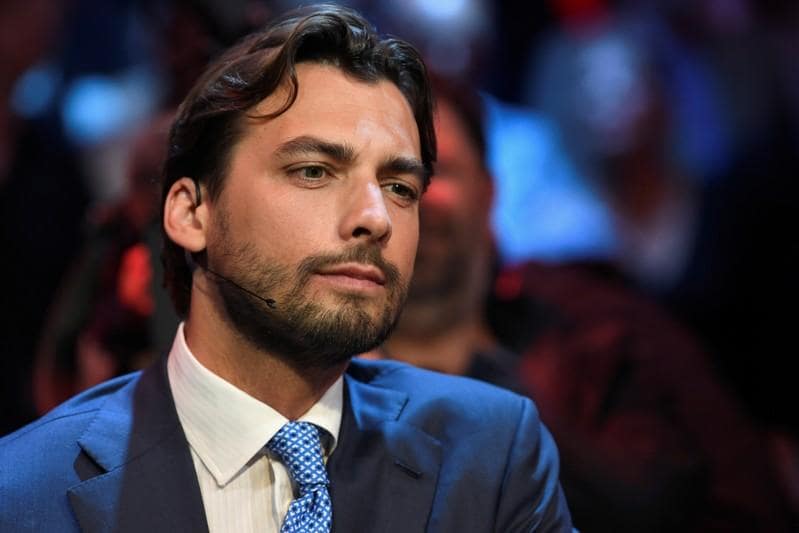 By Toby Sterling and Anthony Deutsch

The leading social democrat candidate to head the EU Commission, Timmermans propelled his party to an upset win, taking more than 18% of votes.

The outcome will reassure established parties fearing a surge among far-right and Eurosceptic challengers. Labour doubled its 2014 showing and beat opinion polls, most of which showed it finishing third at best.

The Netherlands and Britain were the first countries to vote in the European election and British polling stations remain open until 2100 GMT.

A YouGov poll on Wednesday put support for Nigel Farage's Brexit party, which is campaigning for a 'no deal' Brexit, at 37% with the Conservatives of embattled Prime Minister Theresa May on just 7%.

In Dutch voting, Dutch Prime Minister Mark Rutte's People's Party for Freedom and Democracy (VVD), took second place, at 14%, according to the Ipsos exit poll, which has a margin of error of 2%.

The Forum for Democracy party of 36-year-old nationalist Thierry Baudet, which had been topping polls alongside Rutte, came in third at 11%.

The Dutch result is a first test of the appeal of the Eurosceptic parties contesting elections across the bloc through Sunday.

Far-right parties are expected to increase their share in the European parliament, but are not expected to take more than 20% in the May 23-26 vote.