MEXICO CITY (Reuters) - The government of Mexico suspended hurricane warnings for parts of the Baja California peninsula as Hurricane Lorena headed north over the Gulf of California on Saturday, after skirting the resort area of Los Cabos. 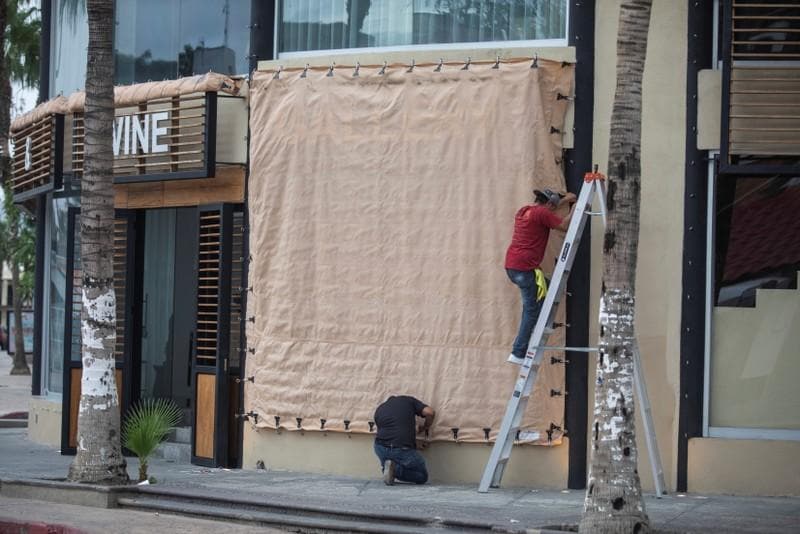 MEXICO CITY (Reuters) - The government of Mexico suspended hurricane warnings for parts of the Baja California peninsula as Hurricane Lorena headed north over the Gulf of California on Saturday, after skirting the resort area of Los Cabos.

On Saturday morning, Lorena had maximum sustained winds of 75 miles (121 km) per hour as it moved north, situated 165 miles south of the northwestern town of Guaymas, the Florida-based U.S. National Hurricane Center said in a report.

The storm doused the Baja California peninsula with strong wind and rain after touching down early Saturday morning, though there were no reports of victims or damages.

Lorena, a Category 1 hurricane on the five-step Saffir-Simpson scale, is expected to weaken modestly before its center arrives at the coast of mainland Mexico early Sunday, the NHC said.

The storm is expected to dump three to six inches of rain on the western states of Baja California Sur and Sonora over the weekend, creating a risk of flash floods, the NHC said.