WASHINGTON (Reuters) - The Democratic chairman of a congressional committee has put off holding a former White House security clearance chief in contempt until after the panel interviews him about decisions made on some of President Donald Trump's advisers. 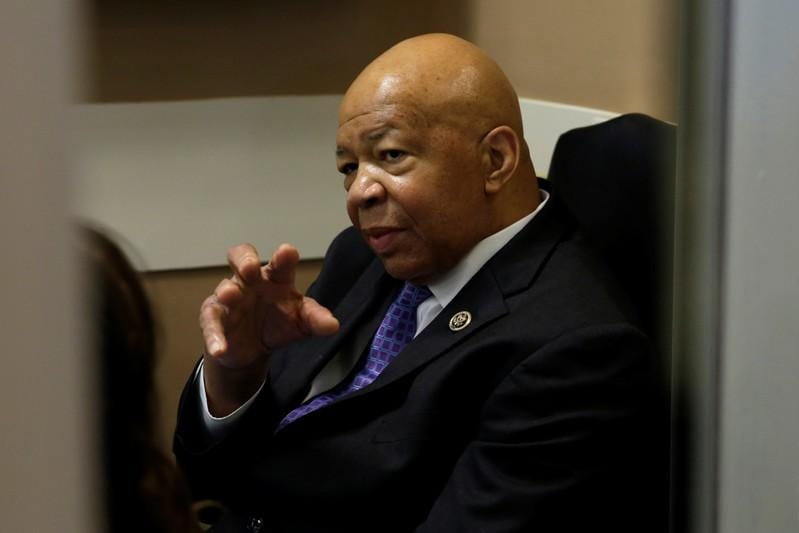 WASHINGTON (Reuters) - The Democratic chairman of a congressional committee has put off holding a former White House security clearance chief in contempt until after the panel interviews him about decisions made on some of President Donald Trump's advisers.

Oversight Committee Chairman Elijah Cummings said in a letter to Kline on Saturday that he would be allowed to have lawyers present for an interview with committee members on Wednesday. However, he said the scope of questioning will not be limited, as the White House and Kline's lawyer had requested, according to the letter released by the committee.

Tricia Newbold, a career security official at the White House for 18 years, has said the Trump administration overruled security experts to give questionable security clearances to more than two dozen people.

Cummings warned Kline that, even though the White House ordered him not to appear before the committee, "That is not a valid legal reason to defy a congressional subpoena."

The Republican Trump vowed last week to resist every subpoena from House Democrats investigating his administration and to fight any effort by them to impeach him.