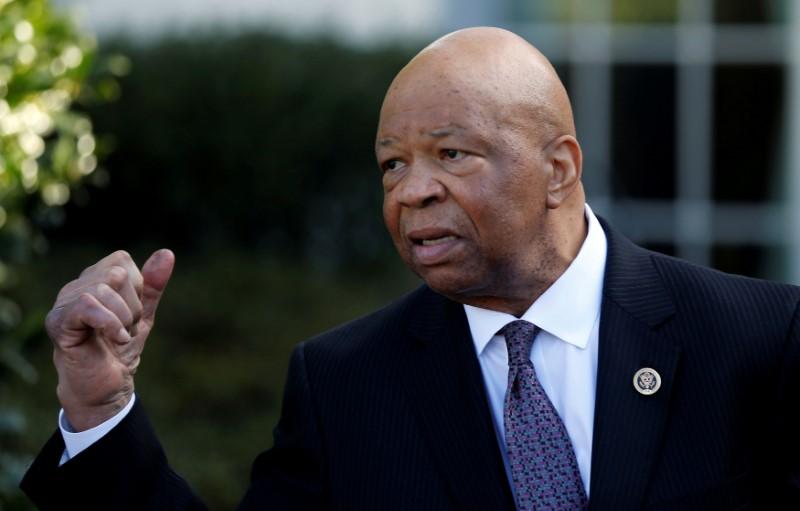 U.S. Representative Elijah Cummings, the Democratic chairman of the House Oversight and Government Reform Committee, said the probe was "in response to grave breaches of national security at the highest levels of the Trump administration."

He said lawmakers would examine why Trump's transition team and the White House "appear to have disregarded established procedures for safeguarding classified information."

The panel would also "evaluate the extent to which the nation’s most highly guarded secrets were provided to officials who should not have had access to them," Cummings said.

In a letter to White House counsel Pat Cipollone, Cummings questioned why the White House did not suspend the security clearances of Kushner and Flynn after they failed to disclose contacts with Russian officials.

Flynn pleaded guilty to lying to the Federal Bureau of Investigation about his contacts with Russia and is cooperating in the investigation of Russian election meddling in the 2016 presidential election led by Special Counsel Robert Mueller.

Cummings also questioned whether Bolton disclosed previous contacts with accused Russian spy Maria Butina when he was an official with the National Rifle Association, the U.S. gun lobby group.

The White House was not immediately available for comment.

Trump's former White House chief of staff, John Kelly, last year acknowledged shortcomings in the clearance process in response to a scandal involving Porter, who was accused of domestic abuse by two ex-wives.

In response to that scandal, Kelly in February 2018 decreed that any interim security clearances for staffers whose background investigations were pending since June 1 or before would be discontinued.

Dozens of officials, including Kushner, had worked under temporary clearances in the absence of final security clearance.

Kushner had his security clearance restored in May, allowing him access to classified information.

Normally a security clearance investigation takes up to several months to complete, but Porter’s had gone on for about a year without a resolution.

It took an unusually long time for Kushner’s background check to be completed, raising questions about whether he might be in trouble in Mueller’s investigation.