By Susan Heavey WASHINGTON (Reuters) - Democrats in the U.S. House of Representatives on Friday issued three more subpoenas as part of their impeachment inquiry into President Donald Trump, seeking to compel top officials in the White House budget office and the State Department to testify. Among those that the three House committees leading the inquiry want to hear from is Ulrich Brechbuhl, a key aide to Secretary of State Mike Pompeo 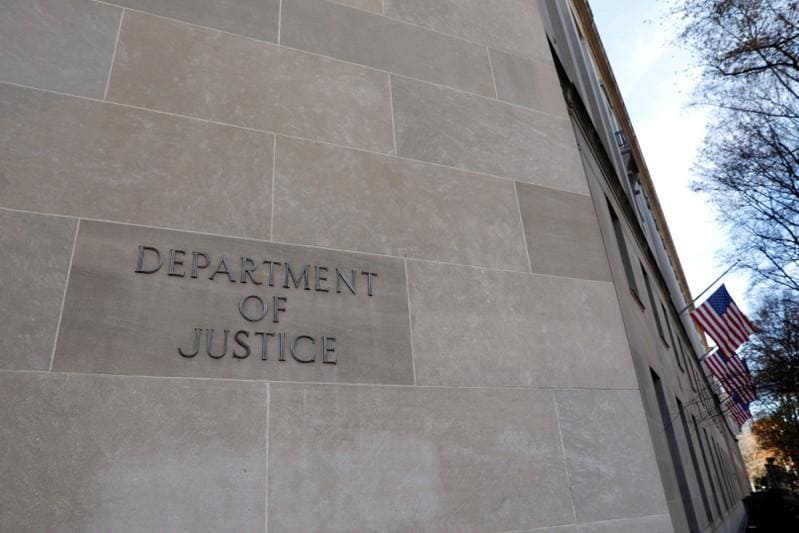 WASHINGTON (Reuters) - Democrats in the U.S. House of Representatives on Friday issued three more subpoenas as part of their impeachment inquiry into President Donald Trump, seeking to compel top officials in the White House budget office and the State Department to testify.

Among those that the three House committees leading the inquiry want to hear from is Ulrich Brechbuhl, a key aide to Secretary of State Mike Pompeo.

The anonymous whistleblower who set off the impeachment inquiry said in his written complaint that he was told Brechbuhl had listened in on a call between Trump and Ukrainian President Volodymyr Zelenskiy in July that is at the heart of the scandal.

The inquiry focuses on Trump's request for Ukraine to investigate a domestic political rival, Joe Biden, the former vice president who is a leading contender for the Democratic presidential nomination to face Trump in the 2020 election.

Trump had withheld $391 million in security aid to Ukraine approved by Congress. During the call, the Ukrainian president agreed to investigations of Biden and his son Hunter Biden's tenure on the board of a Ukrainian energy company. The aid was later provided.

Lawmakers want Duffey to appear on Nov. 5, and Vought and Brechbuhl on Nov. 6, the committees said in a statement.

The Trump administration has sought to block current and former officials from appearing before the impeachment inquiry, although the Democrat-led committees have obliged main figures in the scandal, like U.S. Ambassador to the European Union, Gordon Sondland, to testify by issuing subpoenas against them.

The impeachment inquiry could lead to the House passing formal charges - known as articles of impeachment - which would prompt a trial in the Senate on whether to remove Trump from office. The Senate is controlled by Trump's fellow Republicans, who have shown little inclination towards removing him.

But Trump has pressured Republicans to adopt a more robust defence in recent days after two of his recent decisions - the withdrawal of U.S. troops from Syria and the now-reversed move to hold a G7 summit at one of his Florida resorts - drew criticism from members of his party.

The White House is considering former Treasury Department spokesman Tony Sayegh and former Florida Attorney General Pam Bondi to handle its communications for the impeachment probe, a person familiar with the deliberations said.

Congressional Democrats, faced with stepped-up efforts by Trump's Republican allies to disrupt the impeachment inquiry, are now considering calling only career government employees to testify at public hearings expected to start later next month, according to congressional sources.

Meanwhile, a U.S. Justice Department review of the origins of the probe into Russian interference in the 2016 U.S. presidential election is now a criminal investigation, a person familiar with the matter said.

U.S. Attorney General William Barr launched a review earlier this year to investigate Trump's complaints that his campaign was improperly targeted by U.S. intelligence and law enforcement agencies during the election.