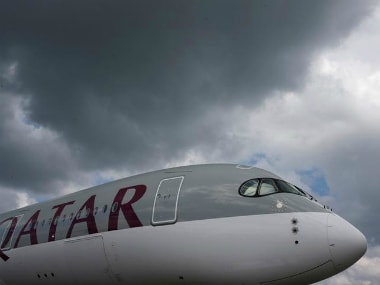 The foreign ministers of Saudi Arabia, the United Arab Emirates, Egypt and Bahrain met in Bahrain's capital, Manama, on Sunday to discuss the nearly eight-week-old crisis.

Saudi Arabia, the UAE, Egypt and Bahrain cut diplomatic ties and transport links with Qatar in early June, accusing it of supporting extremists and interfering in the affairs of other Arab states.

Qatar denies the charges and sees them as politically motivated.

The quartet's foreign ministers held a joint press conference in Manama saying the countries will continue to keep current measures against Qatar in place, but are open to dialogue with the Gulf state if it shows a willingness to change course.