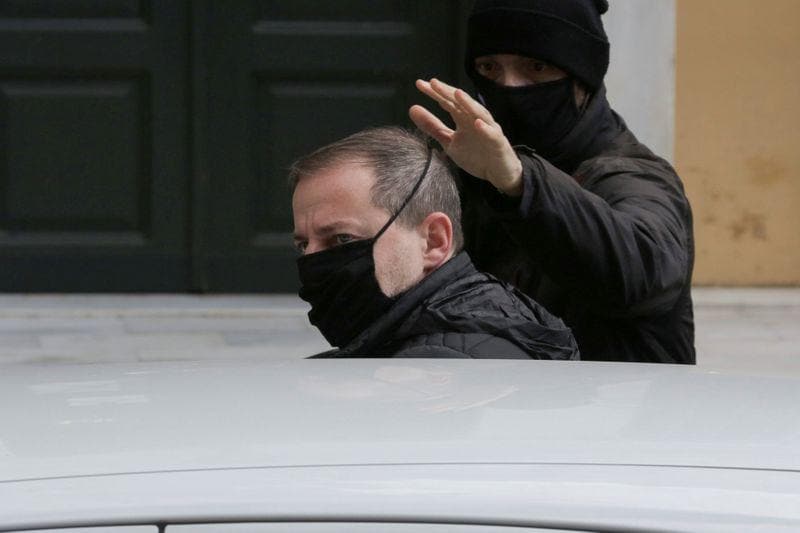 Dimitris Lignadis turned himself in on Saturday following an arrest warrant issued after lawsuits were filed against him by two men who say he raped them when they were minors. He has denied wrongdoing and is being held pending a plea hearing on Wednesday.

His case has become the highest profile accusation in a cascade of sex abuse scandals in Greek culture and sport in recent weeks, causing a reckoning which Greeks have compared to the "me too" movement in the United States.

The Migration Ministry's special secretary for the protection of unaccompanied minors, Irini Agapidaki, told Reuters she had asked the prosecutor to investigate reports in newspapers and on social media that children staying in shelters had taken acting lessons with Lignadis in 2017-18.

"I have an institutional obligation and a moral duty to request that these reports are thoroughly investigated," Agapidaki said.

A lawyer for Lignadis could not immediately be reached for comment.

The semi-official Athens News Agency reported that after two or three lessons with Lignadis, some migrant children had "expressed discomfort or refusal to return to the classroom". It said the shelters were run by three charities, which it did not identify.

Lignadis resigned from his position earlier this month after accusations of harassment against him appeared in Greek media. The allegations were among a number that have surfaced in Greece since January, when Olympic sailing champion Sofia Bekatorou testified in court that she had been raped 23 years ago by a sports official.

No case was brought against the man Bekatorou accused, as the statute of limitations had passed. But her testimony won praise from politicians and was followed by similar confessions from athletes, actors, singers and others.

The scandals have become a major political issue, with the leftwing opposition calling on Culture Minister Lina Mendoni to resign, accusing her of protecting Lignadis. She denied on Friday that she and the theatre director were friends.

On Monday, Prime Minister Kyriakos Mitsotakis gave his backing to Mendoni. His government is due to outline further measures to combat sexual abuse, a spokeswoman told a briefing. She said Mitsotakis would address parliament on Thursday on the issue.