By Cate Cadell (Reuters) - The number of deaths linked to the novel coronavirus reached 100,000 on Friday, as the tally of cases passed 1.6 million, according to a Reuters tally. The first death came in the central Chinese city of Wuhan on Jan. 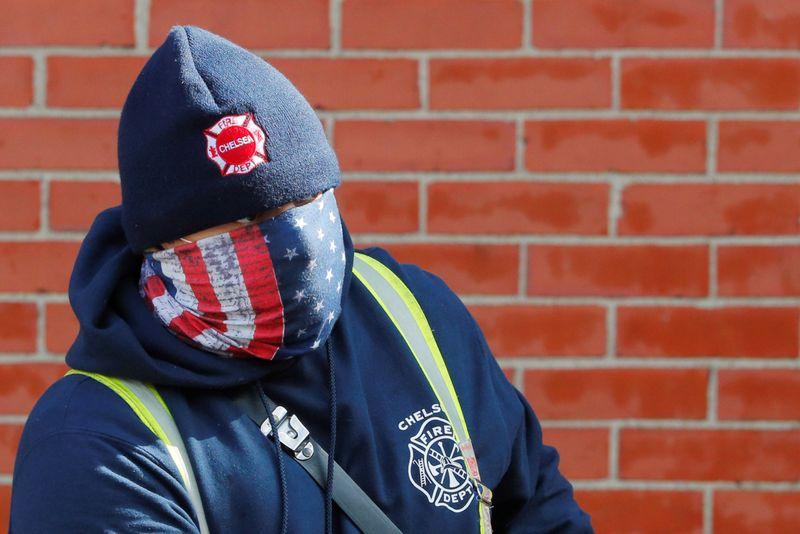 (Reuters) - The number of deaths linked to the novel coronavirus reached 100,000 on Friday, as the tally of cases passed 1.6 million, according to a Reuters tally.

The toll has been accelerating at a daily rate of between 6% and 10% over the past week, and there were almost 7,300 deaths globally reported on Thursday.

The death toll now compares with that of London's Great Plague in the mid-1660s, which killed an estimated 100,000 people, about a third of the city’s population at the time.

But it is still far short of the so-called Spanish flu, which began in 1918 and is estimated to have killed more than 20 million people by the time it petered out in 1920.

The novel coronavirus is believed to have emerged in a Wuhan market where wild animals were sold late last year. It quickly spread through China and around the world.

Much remains to be determined about it, including just how lethal it is. Estimates vary widely.

Friday's figures - 100,000 deaths of out 1.6 million cases - would suggest a fatality rate of 6.25% but many experts believe the actual rate is lower given that many mild and asymptomatic cases, when infected people don't show symptoms, are not included in case totals.

Some countries, including Italy, France, Algeria, the Netherlands, Spain and Britain are reporting that more than 10% of all confirmed cases have been fatal.

One of the largest studies of the fatality of the disease, involving 44,000 patients in China, put the rate at about 2.9%.

The same study reported that 93% of recorded fatalities were people over the age of 50, and more than half were over 70.

Despite that, there are growing numbers of young adults and teenagers included in the global toll.

While North America now accounts for more than 30% of cases, Europe has reported a disproportionate number of fatalities, as countries with older populations like Spain and Italy have been severely affected.

Southern Europe alone accounts for more than a third of global deaths, despite recording just 20% of cases.

In many countries, official data includes only deaths reported in hospitals, not those in homes or nursing homes.