NEW YORK (Reuters) - Ghislaine Maxwell on Thursday urged a U.S. appeals court to block the release of a deposition on the grounds it could destroy her chance for a fair trial on criminal charges she aided the late financier Jeffrey Epstein's sexual abuse of girls 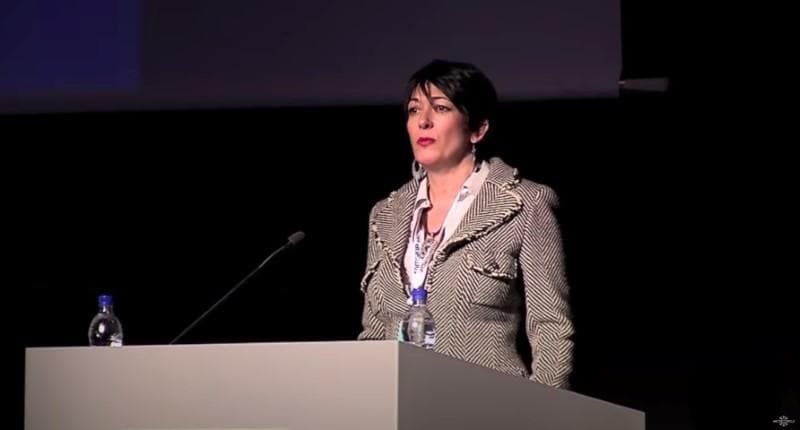 NEW YORK (Reuters) - Ghislaine Maxwell on Thursday urged a U.S. appeals court to block the release of a deposition on the grounds it could destroy her chance for a fair trial on criminal charges she aided the late financier Jeffrey Epstein's sexual abuse of girls.

Maxwell's deposition was taken in April 2016 for a now-settled civil defamation lawsuit against the British socialite by Virginia Giuffre, who said Epstein kept her as a "sex slave" with Maxwell's assistance.

In a filing with the 2nd U.S. Circuit Court of Appeals in Manhattan, Maxwell's lawyers said a lower court order to unseal the deposition and other documents from that case threatened her constitutional right to a fair trial by an impartial jury.

The order "eviscerates the promise of confidentiality" on which Maxwell relied, he lawyers said.

"If the unsealing order goes into effect, it will forever let the cat out of the bag," they added.

Prosecutors have until Sept. 9 to respond. Oral arguments are scheduled for Sept. 22.

Maxwell, 58, has pleaded not guilty to helping Epstein recruit and eventually abuse three girls, who prosecutors did not publicly name, from 1994 to 1997, and to committing perjury by denying her involvement under oath.

She was arrested on July 2 in New Hampshire, where prosecutors said she was trying to evade capture, and is being held in a Brooklyn jail after a judge called her a flight risk.

Maxwell's trial is scheduled for next July.

Epstein was found hanged at age 66 last August in a Manhattan jail while awaiting trial on sex trafficking charges.