Ghislaine Maxwell loses bid to be moved into general population at U.S. jail

By Jonathan Stempel NEW YORK (Reuters) - A U.S. judge rejected Ghislaine Maxwell's request to be moved into the general population at the Brooklyn jail where she is awaiting trial on charges she aided the late financier Jeffrey Epstein's sexual abuse of girls. 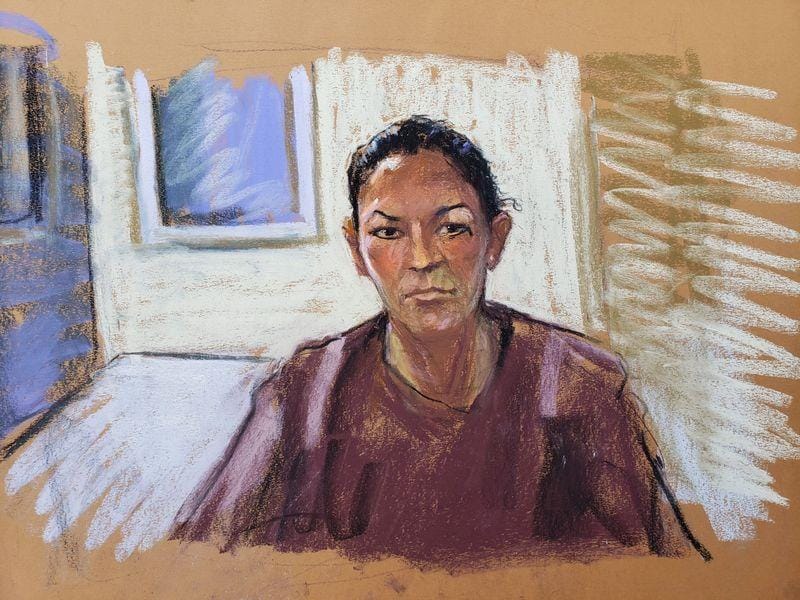 NEW YORK (Reuters) - A U.S. judge rejected Ghislaine Maxwell's request to be moved into the general population at the Brooklyn jail where she is awaiting trial on charges she aided the late financier Jeffrey Epstein's sexual abuse of girls.

Maxwell had objected to being treated worse than other pretrial inmates at the Metropolitan Detention Center, citing "onerous" conditions including round-the-clock surveillance, numerous body scans, and being isolated in her cell most of the time.

But in an order on Tuesday, U.S. District Judge Alison Nathan in Manhattan found no proof the surveillance measures were "punitive" or "motivated by improper purposes." Prosecutors said isolation would help ensure the British socialite's safety.

Nathan also said the Federal Bureau of Prisons had recently modified Maxwell's confinement conditions to allow her 13 hours a day to review materials and participate in her defense, and that this made further modifications "unnecessary."

Lawyers for Maxwell did not immediately respond to requests for comment.

Maxwell, 58, has pleaded not guilty to helping Epstein recruit and later abuse three girls from 1994 to 1997, and committing perjury by denying her involvement under oath.

Nathan's order also rejected as "premature" Maxwell's bid to learn the names of the three alleged victims, and said she anticipated they would be disclosed "substantially" before trial, now scheduled for July 2021.

Epstein was found hanged at age 66 last August in a Manhattan jail while awaiting trial on sex trafficking charges.