Germany's Merkel: Human rights an issue in talks with Erdogan

BERLIN (Reuters) - Germany has an interest in an economically stable Turkey, Chancellor Angela Merkel said on Thursday, adding that she also wanted to discuss critical issues such as human rights during her upcoming talks with Turkish President Tayyip Erdogan. 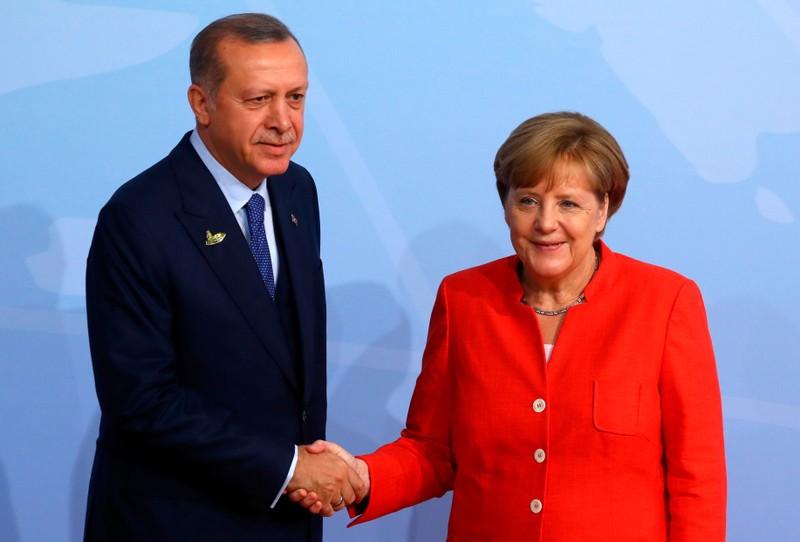 BERLIN (Reuters) - Germany has an interest in an economically stable Turkey, Chancellor Angela Merkel said on Thursday, adding that she also wanted to discuss critical issues such as human rights during her upcoming talks with Turkish President Tayyip Erdogan.