BERLIN (Reuters) - Delaying Britain's departure from the European Union is justifiable if there is a real chance of securing an orderly Brexit, German Foreign Minister Heiko Maas told Germany's Funke media group. British Prime Minister Theresa May has asked the EU to allow Britain to extend Brexit to June 30 and EU leaders are expected to discuss the matter at a summit on Thursday. 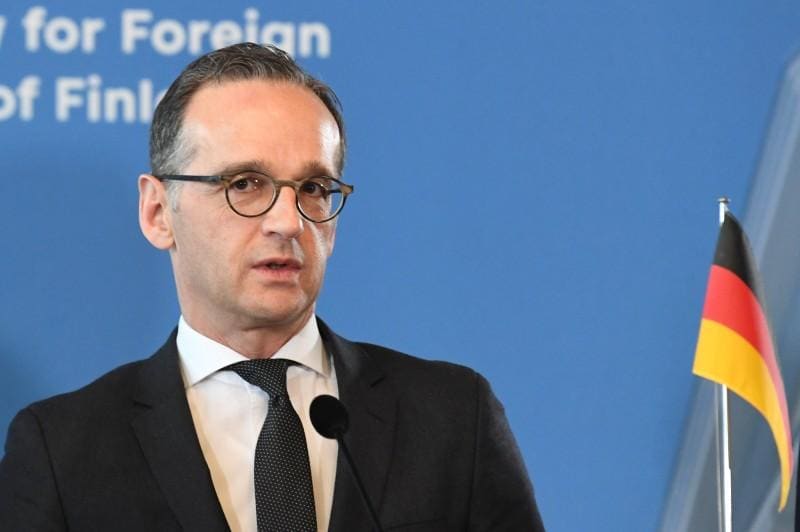 British Prime Minister Theresa May has asked the EU to allow Britain to extend Brexit to June 30 and EU leaders are expected to discuss the matter at a summit on Thursday. The decision must be taken unanimously by all remaining 27 EU member states.

"A postponement makes sense if it leads to an orderly Brexit," Maas said. "If there is a real chance, then I think a lap of honour is justifiable," he said of a delay.

"There can only be a solution on the basis of the Withdrawal Agreement," Maas said of the divorce deal that British lawmakers have rejected twice. "But it is also clear that it is especially important to us that the European elections run properly."

May's request has faced resistance from the EU which said any delay should either be until May 23, the date of European Parliament elections, or at least until the end of the year.

The latter option would require Britain to take part in those elections, something May has opposed.