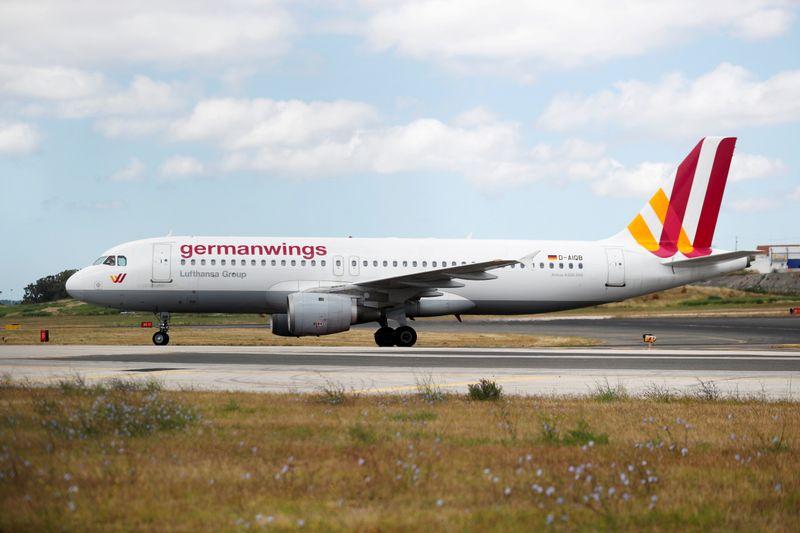 The strike is an escalation of a months-long dispute with Lufthansa and its subsidiaries over pay and pensions.

But union officials said there has been little progress.

A Lufthansa board member, Detlef Kayser, said in an emailed statement on Friday that the union had failed to provide in writing the demands of its representatives.

"We won't move forward this way," he said.

Lufthansa cabin crew held a strike for two days in November, resulting in the cancellation of one in five flights, affecting around 180,000 passengers and costing the airline 10-20 million euros ($11-$22 million).