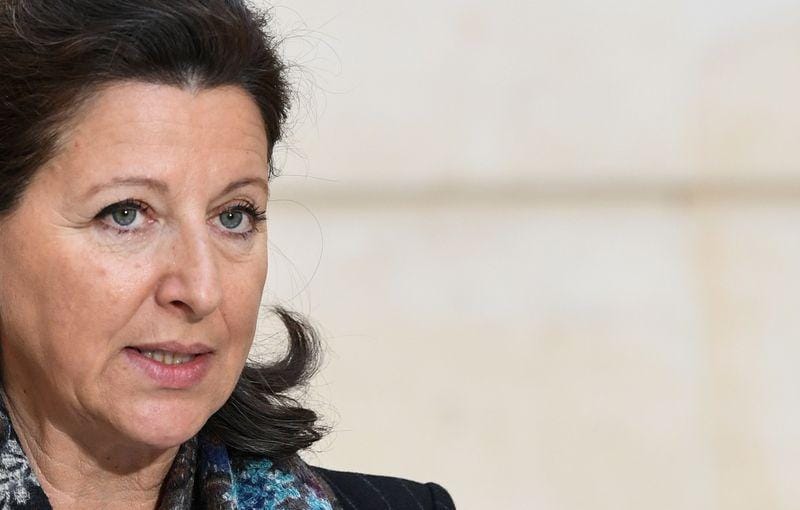 Buzyn, a doctor who has been leading France's response to the coronavirus, had put her name forward, a source close to President Emmanuel Macron's LREM party told Reuters.

"Agnes Buzyn is deeply keen to get involved in Paris. She has convinced us," party member Mounir Mahjoubi, a former minister, said on Twitter.

Buzyn, 58, will have to reinvigorate a campaign blown off course when Benjamin Griveaux, one of Macron's closest lieutenants, pulled out of the race on Friday after it was alleged he sent sexual images to a woman.

Griveaux - one of the "Macron boys" group that helped propel the former investment banker into power in 2017 - said he and his family had been subjected to months of anonymous statements defaming him.

A Russian dissident artist, Pyotr Pavlensky, published screenshots of an online chat which he said was between Griveaux and a woman who is not his wife. Griveaux has not disputed that he sent the messages.

French politicians from all camps denounced the leak of private material, which many said constituted an unacceptable Americanisation of politics in France, where politicians' private lives have long been considered off limits.