PARIS (Reuters) - French health authorities reported 1,397 new COVID-19 infections over 24 hours on Tuesday, almost twice Monday's tally. The Health Ministry website said there were 15 new deaths in hospital due the disease, compared to an increase of 16 over a three-day period between Monday and Saturday, with the total death toll standing at 30,354. 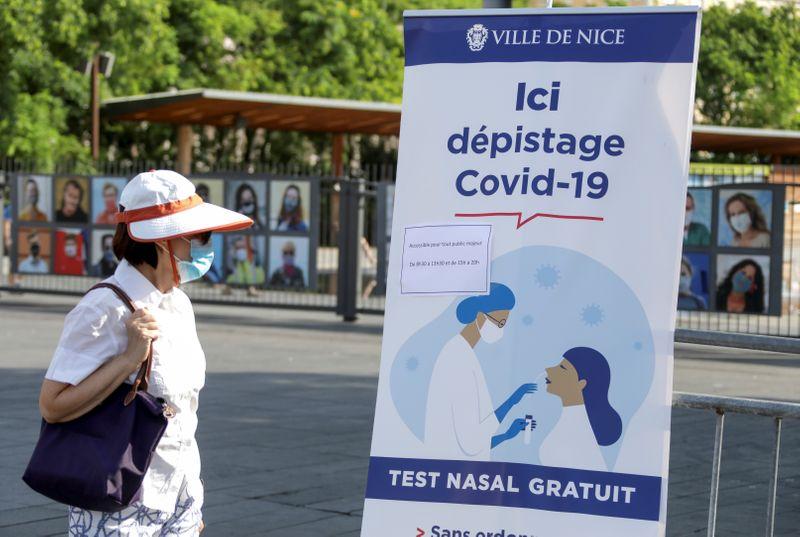 The Health Ministry website said there were 15 new deaths in hospital due the disease, compared to an increase of 16 over a three-day period between Monday and Saturday, with the total death toll standing at 30,354.

The number of people hospitalised for the disease went down again after creeping up Monday for the first time in two and a half months.