By Michel Rose PARIS (Reuters) - French President Emmanuel Macron sent a new climate bill to parliament on Wednesday, hoping to convince voters of his green credentials before the 2022 presidential election amid criticism from activists that he has watered down earlier promises. 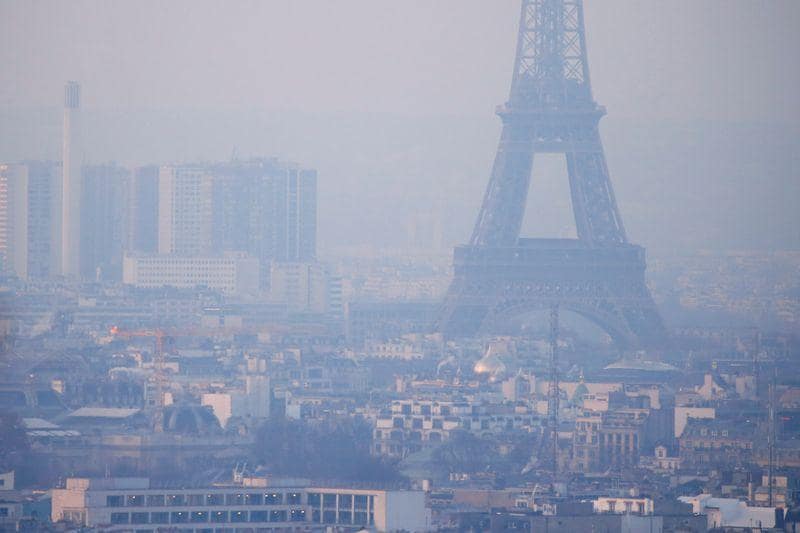 PARIS (Reuters) - French President Emmanuel Macron sent a new climate bill to parliament on Wednesday, hoping to convince voters of his green credentials before the 2022 presidential election amid criticism from activists that he has watered down earlier promises.

The so-called climate and resilience bill, presented as a "glimmer of hope amid a gruelling pandemic", is meant to reflect proposals made by a committee of randomly chosen citizens Macron installed in response to the "yellow-vest" protest movement.

It includes measures that would ban renting out badly insulated housing from 2028 or ban flights for trips that can be done by train in less than two-and-a-half hours, but was criticised by Greenpeace as a "sleight of hand".

"This is not only about changing the engines in our cars, the machines in our factories, but also about a change in civilisation, culture and way of life," she added after the Macron-chaired cabinet meeting that approved the bill.

The bill, which aims to cut French carbon emissions by 40% in 2030 from 1990 levels, is a key plank of Macron's government to woo voters who flocked to green candidates in last year's local elections, but also seeks to meet new legal constraints.

A French court ruled earlier this month the French government was at fault for not doing enough to combat climate change, in what environmental campaigners called a landmark ruling that could ramp up pressure on other countries too.

Macron, who has long warned against burdening French companies with environmental regulations that would put them at a competitive disadvantage to foreign ones, is treading a fine line, which critics say borders on "greenwashing".

"This government should stop leading us up the garden path with mini-measures that have no real impact," Greenpeace France director Jean-Francois Julliard said in a statement.

Other measures in the bill include:

* A ban on advertising fossil fuels

* A ban on the most-polluting vehicles from 2030