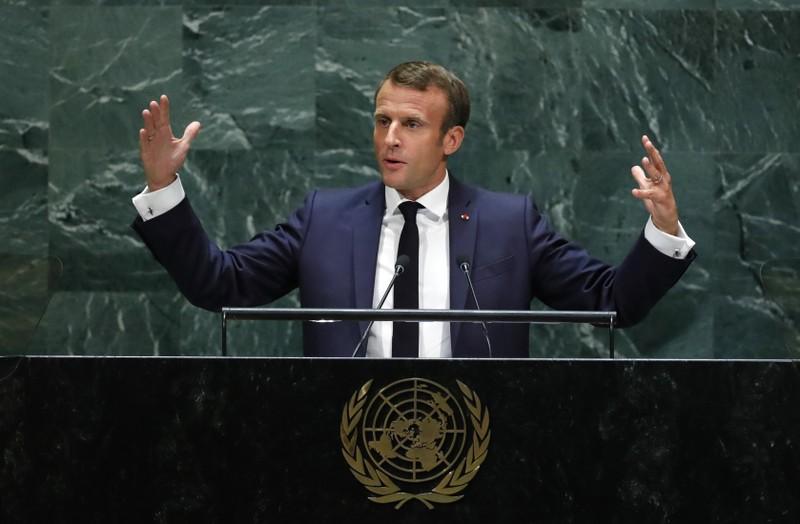 "What is important is that if he leaves the country without meeting with President Trump, this is a lost opportunity. Because he will not come back in a few months. And President Trump will not go to Tehran so they have to meet now," Macron said during a meeting with Rouhani and British Prime Minister Boris Johnson.

Johnson concurred, according to the report, saying: "I think I agree with Emmanuel. You need to be on the side of the swimming pool and jump at the same time."

The leaders are attending the annual United Nations General Assembly this week in New York.

The United States last year abandoned Iran's 2015 nuclear deal with major powers and has since raised economic pressure on Tehran in an effort to force it to further curb its nuclear programme as well as restrain its missile programme and regional activities.

Iran has ruled out bilateral talks with the United States unless it returns to the terms of the 2015 deal, meaning that Washington would have to ease its economic sanctions on Tehran. Trump on Tuesday said the pressure would only intensify.