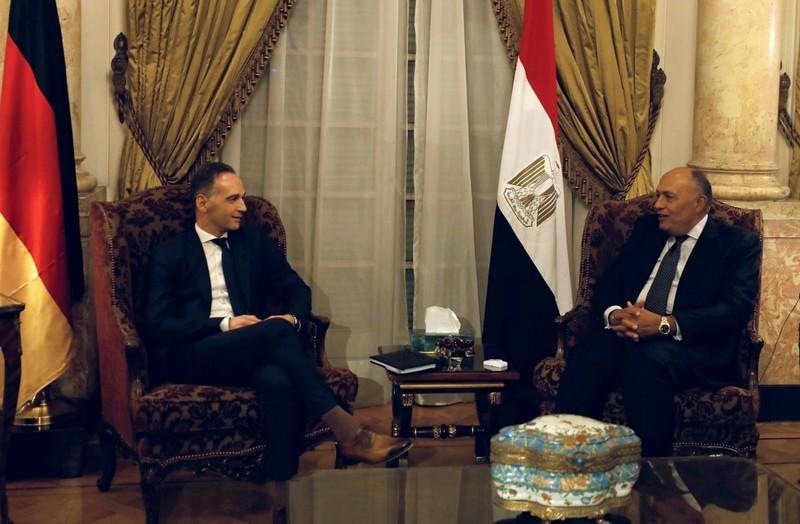 "It (France) calls for Lebanese officials to do everything to ensure stability of institutions and the unity of Lebanon. It is paramount".