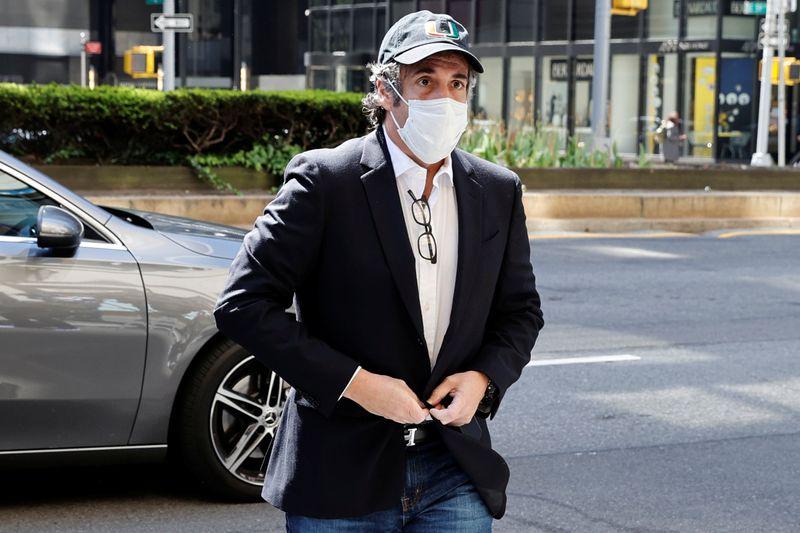 (Reuters) - Michaell Cohen, the former personal attorney for U.S. President Donald Trump, was taken into custody on Thursday, according to a lawyer for Cohen.

exposure. He was serving a three-year sentence for his role in hush money payments.

(This story corrects typographical error in Cohen's first name in 1st paragraph, month of Cohen's release to May from March in 2nd pararaph)