LONDON (Reuters) - Four former senior aides of Meghan, Britain's Duchess of Sussex, are prepared to give evidence in court over whether she intended a letter she sent to her father to become public, London's High Court has been told. 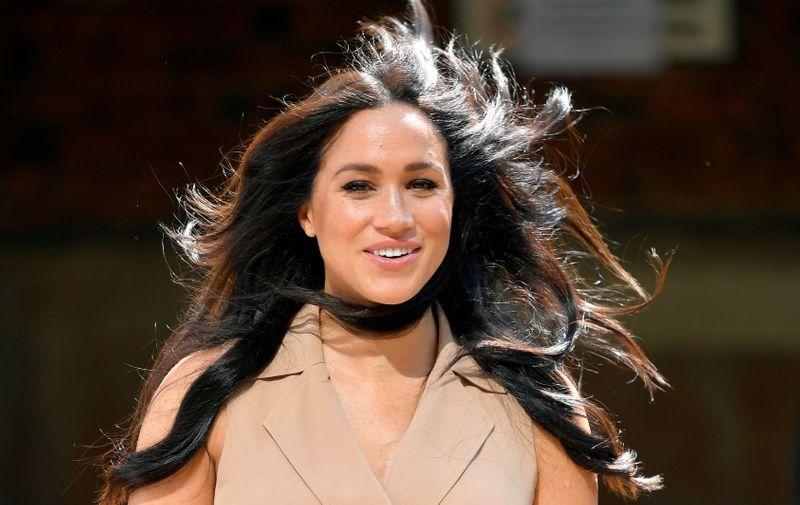 LONDON (Reuters) - Four former senior aides of Meghan, Britain's Duchess of Sussex, are prepared to give evidence in court over whether she intended a letter she sent to her father to become public, London's High Court has been told.

Meghan, 39, the wife of Queen Elizabeth's grandson Prince Harry, is suing publisher Associated Newspapers after its Mail on Sunday tabloid printed extracts of the handwritten letter she sent to her estranged father, Thomas Markle, in August 2018.

She has asked a judge to rule in her favour without need for a potentially embarrassing trial, with her lawyers telling the High Court on Tuesday that publishing the "intrinsically private, personal and sensitive letter" was a plain breach of her privacy to which there was no viable defence. [L8N2JU2HT]

The paper argues that the duchess intended the letter's contents to become public and it was part of a media strategy, pointing out she had admitted in court papers discussing it with her communications secretary, Jason Knauf.

Antony White, the paper's lawyer, on Wednesday told a second day of remote hearings on Meghan's request for a summary judgment in the case that any involvement of royal aides in drafting the letter "cries out for investigation".

"Why was the Kensington Palace communications team involved at all in wording the letter?" he said.

A lawyer representing four senior former aides, including Knauf, said they would be prepared to give evidence at a trial, and one or more "would be in a position to shed some light" on some of the contested issues.

This included the creation of the letter, whether or not Meghan anticipated it would become public, and whether she was directly or indirectly involved in providing private information to authors of a recent biography, their lawyer said in a legal letter that was made public on Wednesday.

None "wished to take sides in the dispute", the letter said, adding: "Our clients are all strictly neutral."

The judge, Mark Warby, said he would deliver his ruling on whether he would give a "summary judgement" in Meghan's favour at a later date, saying he aimed to get a draft verdict to the parties within two weeks, although it would not be made public at that stage.

The trial was due to start last week but was delayed until late 2021 at Meghan's request last year because of a confidential reason, when her lawyers also said they would seek a summary judgment.