LA PAZ (Reuters) - A final vote tally by Bolivia's electoral board gave President Evo Morales an outright win in the first-round election on Thursday, with 47.07% of ballots compared to 36.51% for runner-up Carlos Mesa, data on the board's website showed. 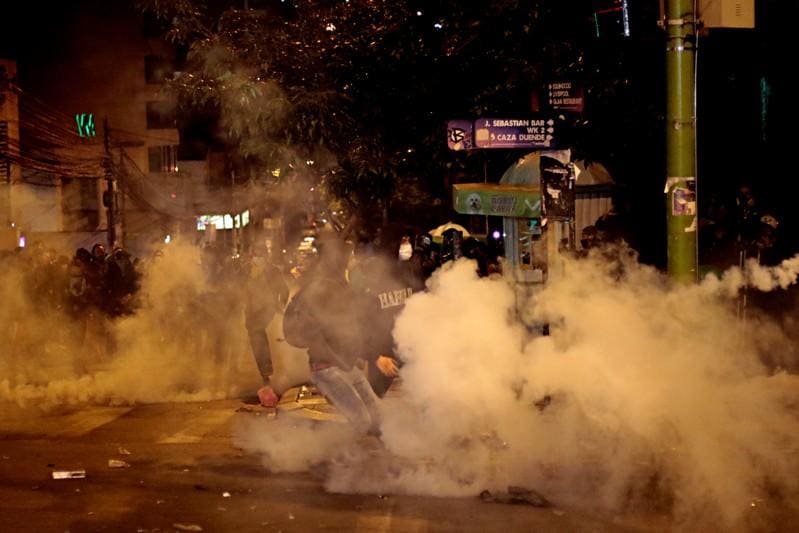 LA PAZ (Reuters) - A final vote tally by Bolivia's electoral board gave President Evo Morales an outright win in the first-round election on Thursday, with 47.07% of ballots compared to 36.51% for runner-up Carlos Mesa, data on the board's website showed.

Morales' 10.56 point lead with 99.99% of votes counted means he does not have to face Mesa, a former president, in a riskier second round run-off, after a disputed race in which the opposition has alleged fraud and Morales has accused rivals of staging a "coup."

A spokeswoman for Bolivia's electoral board said 0.01% votes have been voided in the region of Beni with new voting there scheduled for November. She added they are not enough to change the outcome. The president of the electoral office in Beni said a little over 500 people will vote again due to the annulments.

With the official result, Morales, already Latin America's longest-serving president, wins a fourth term in a row, allowing him to govern the landlocked South American country through 2025 for a total of 19 years.