Fight brews over expected blacked out portions of Mueller report

By David Morgan and Sarah N. Lynch WASHINGTON (Reuters) - Congressional Democrats could move forward quickly - as early as Monday - with subpoenas to obtain Special Counsel Robert Mueller's full report on Russian interference in the U.S. 2016 election, after Attorney General William Barr releases a version on Thursday that may have significant portions blacked out 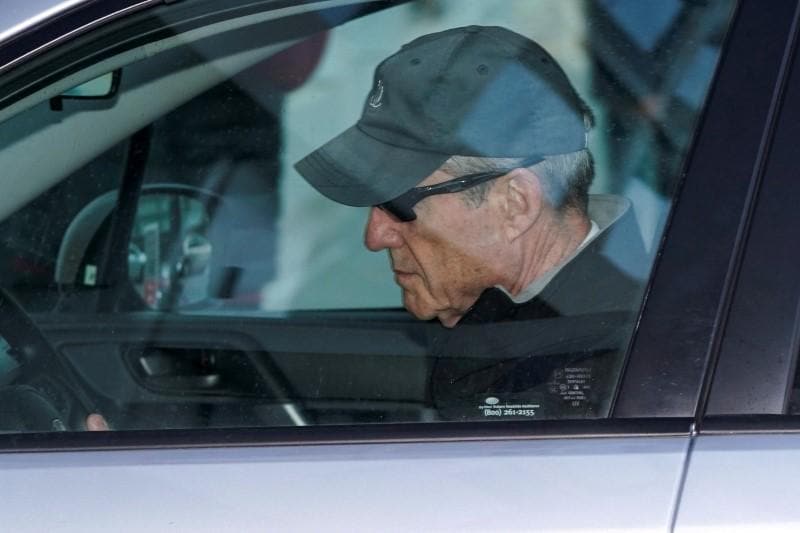 WASHINGTON (Reuters) - Congressional Democrats could move forward quickly - as early as Monday - with subpoenas to obtain Special Counsel Robert Mueller's full report on Russian interference in the U.S. 2016 election, after Attorney General William Barr releases a version on Thursday that may have significant portions blacked out.

A day before the planned release of a redacted version of the report, President Donald Trump went to Twitter to renew his attacks on the special counsel's investigation and the FBI.

When the report is released, close attention will be given not only to potential new details on the Trump campaign's contacts with Russia and the question of whether the Republican president acted to impede the inquiry, but also on how much Barr elects to withhold.

The Democratic-led House of Representatives Judiciary Committee voted on April 3 to authorize its chairman, Jerrold Nadler, to issue subpoenas to the Justice Department to obtain Mueller's unredacted report and all underlying evidence, as well as documents and testimony from five former Trump aides. [nL1N21L0DP]

The department this week said the report would be released on Thursday to both Congress and the public, a day before the major religious holidays of Good Friday and Passover. [nL1N21X0OS]

The redactions, to be color coded to reflect the reason they were omitted from the final report, have Democrats seeing red. They have expressed concern that Barr, a Trump appointee named after the president fired former Attorney General Jeff Sessions, could black out material to protect the president.

Mueller on March 22 submitted to Barr a nearly 400-page report on his 22-month investigation into whether the Trump campaign worked with Moscow to sway the election in his favor, and whether Trump committed obstruction of justice with actions to impede the inquiry.

(Reporting by David Morgan and Sarah N. Lynch; Writing by Doina Chiacu; Editing by Will Dunham)