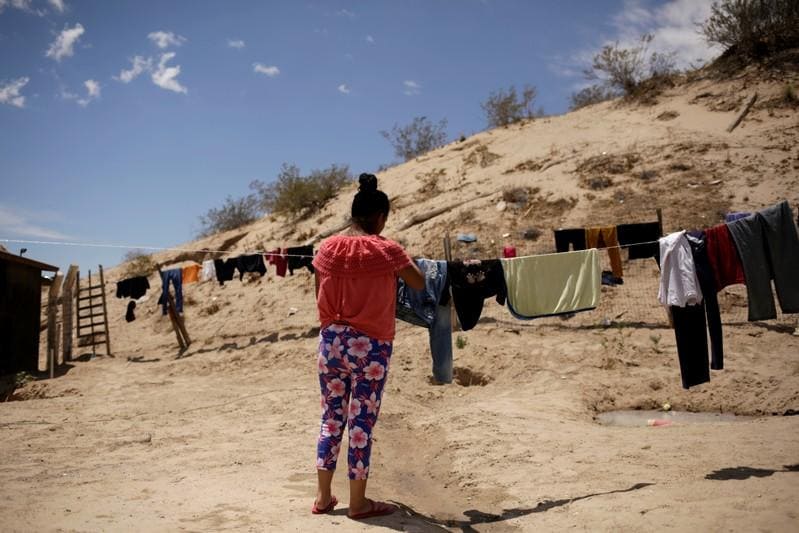 (Reuters) - The U.S. government on Friday named Brownsville, Texas, as a fifth city for processing applications from asylum seekers and other migrants returned to Mexico pending a decision, the latest initiative in President Donald Trump's hardline immigration policy.

Migrant Protection Protocols, or MPP, is one of the few immigration programs initiated by the Trump administration that courts have allowed to proceed while a lawsuit to stop the program is under consideration. Federal judges have blocked other measures to limit asylum applicants at the U.S.-Mexico border until legal challenges go to trial.

"DHS has coordinated with the Government of Mexico on this development and anticipates the first returns will occur as early as July 19," a U.S. Department of Homeland Security spokeswoman said.

The MPP is unusual in that the U.S. government has secured the cooperation of the Mexican government. Mexico has agreed to take in migrants, mostly from Central America, returned to the south side of the border while they await their U.S. court hearings. Mexico agreed to the arrangement under pressure from Trump, who threatened to enact across-the-board tariffs on Mexican goods if it refused.

When the program began in January, processing by the DHS took place in San Diego and Calexico, California, and in El Paso and Laredo, Texas.

The Rio Grande Valley, near the port city of Brownsville at the eastern end of the 2,000-mile (3,000-km) border, has experienced one of the largest increases in migrant flows.