Factbox: Why Mali is in turmoil again

(Reuters) - Military officers took charge in Mali on Wednesday after detaining President Ibrahim Boubacar Keita at gunpoint a day earlier and forcing him to resign and dissolve parliament. The coup followed mass protests that began in June calling on Keita to resign over what opponents said were his failures to restore security and address corruption 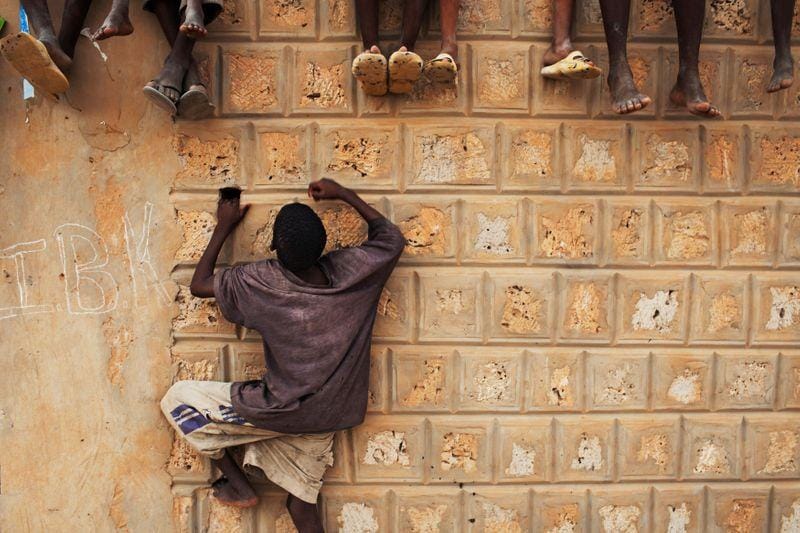 (Reuters) - Military officers took charge in Mali on Wednesday after detaining President Ibrahim Boubacar Keita at gunpoint a day earlier and forcing him to resign and dissolve parliament.

The coup followed mass protests that began in June calling on Keita to resign over what opponents said were his failures to restore security and address corruption. Following are details on the origins of the crisis and the risks it poses to the region.

WHAT CAUSED THE PROTESTS?

Political tension has been simmering since Keita won reelection in August 2018 in a poll that opposition parties said was marred by irregularities.

Keita's government pushed ahead with a legislative election in March despite the coronavirus outbreak, increasing jihadi attacks and the kidnapping by unidentified gunmen of Mali's main opposition leader, Soumaila Cisse. He has not been heard of since.

Protesters were angry about a decision by the constitutional court to overturn 31 of the results, handing Keita's party 10 more parliamentary seats and making it the largest bloc.

Mali has struggled to regain stability since 2012, when ethnic Tuareg rebels and loosely aligned jihadists seized the northern two-thirds of the country, leading former colonial power France to intervene to temporarily beat them back.

Attacks have increased in recent months, as militants seek to extend their reach, stocking ethnic tensions around central Mali.

Keita's opponents accused his government of cronyism, pointing to the influence of his son Karim Keita, who stepped down from the powerful position of chairman of parliament's defense and security committee in July. The government denied the accusations.

Mali's economy, which depends on gold and cotton, has been hard-hit by the insurgency and COVID-19 pandemic. Striking teachers joined a protest in June to press demands for promised salary increases.

WHY ARE MALI'S NEIGHBOURS AND ALLIES WORRIED?

Groups linked to al Qaeda and Islamic State have used Mali as a launchpad for attacks in neighbouring countries, including Niger and Burkina Faso.

International powers fear the crisis could undermine multi-billion-dollar efforts spearheaded by France to contain the militants.

European leaders worry that prolonged instability in Mali could see more people displaced, fuelling another wave of migration to their shores.