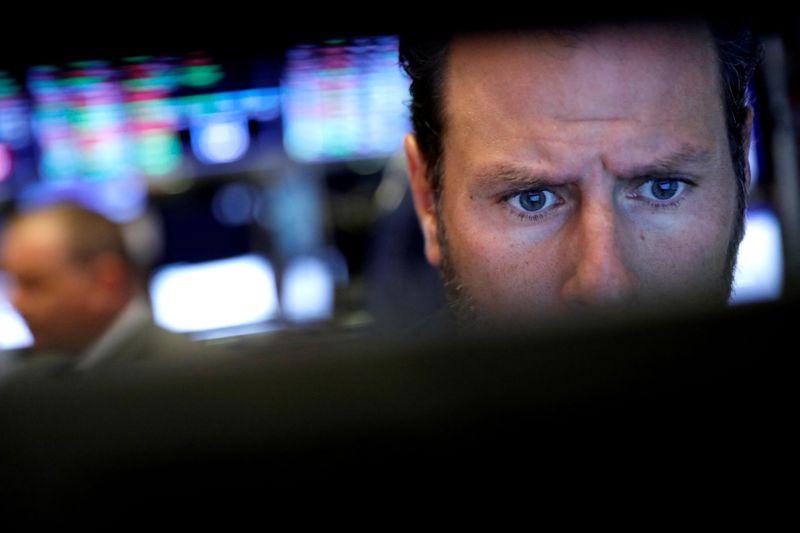 DUBAI (Reuters) - The United States and some other Western powers deploy weaponry and other military equipment in the Gulf to provide security to its allies in the oil-producing region.

For years there have been between 60,000 and 80,000 troops deployed to the U.S. military's Central Command area of operations, a vast area stretching from Egypt to Afghanistan.

As U.S.-Iranian conflict has brewed in recent weeks - Iranian missiles hit bases housing U.S. troops in Iraq in the latest incident - the Pentagon has been moving thousands of additional forces into the Middle East.

The Fifth Fleet is responsible for the Gulf, the Gulf of Oman, Gulf of Aden, Red Sea and the Arabian Sea.

The region includes three critical chokepoints for shipping - the Strait of Hormuz at the southern end of the Gulf, and the Suez Canal and the Strait of Bab al Mandeb at the northern and southern ends of the Red Sea respectively.

In 2018, Britain opened the UK Naval Support Facility (NSF) at Mina Salman in Bahrain, an island nation in the Gulf.

Qatar is home to the Al Udeid Air Base, which includes the forward headquarters of U.S. Air Forces Central Command (AFCENT) as well as the 379th Air Expeditionary Wing, which supports operations throughout the U.S. Central Command area of responsibility and supports the Joint Task Force-Horn of Africa.

In October 2019, the U.S. deployed about 3,000 troops to Saudi Arabia, including fighter squadrons, an air expeditionary wing and air defence personnel, at a time of heightened tensions with Iran. The main base is Prince Sultan Air Base, south of Riyadh. U.S. troops also use other Saudi bases.

Before the U.S.-Iranian confrontation worsened, U.S. Central Command had 500 people in the kingdom, according to the IISS.

Kuwait, which borders Iraq and lies near Iran at the north end of the Gulf, has a large U.S. military presence. The United States uses bases in Kuwait as staging hubs, training ranges and logistical support for regional operations. Bases used by the United States include Camp Arifjan, Camp Buehring, Ali Al Salem Air Field and the naval base Camp Patriot.

As part of the U.S.-led coalition, Operation Inherent Resolve, against Islamic State militants, the United States had around 5,000 personnel and Britain around 400 in 2019.

The United States clinched a strategic port deal with Oman in March 2019 that would allow the U.S. military better access the Gulf region without having to send ships through the Strait of Hormuz, a maritime choke point off Iran that Tehran has threatened to mine.

Oman has close defence and security ties with both Britain and the United States. A joint training base with Britain was established there in 2018.

Under a 2010 security pact, the United States was allowed to retain a small military presence. It also granted U.S. forces access, with advanced notice and for specialised purposes, to military facilities in Masirah, Muscat and Thumrait, as well as allowing the United States to pre-stage munitions there.

More U.S. Navy ships visit the port at Jebel Ali, which can handle vessels up to the size of nuclear-powered aircraft carriers, than any other port outside the United States. Al Dhafra Air Base hosts several U.S. fighter, attack and reconnaissance aircraft of the U.S. 380th Air Expeditionary Wing.