Factbox: Major shootings at schools in the United States

(Reuters) - Below are some of the bloodiest and most notable U.S. mass shootings at schools in recent decades, ranked by death toll 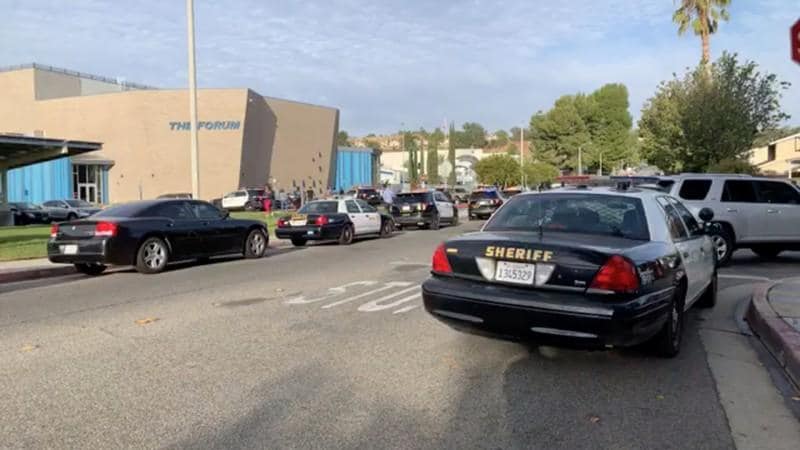 VIRGINIA TECH, April 16, 2007 - A gunman slaughters 32 people and kills himself at Virginia Tech, a university in Blacksburg, Virginia.

SANDY HOOK, Dec. 14, 2012 - A man fatally shoots his mother, then kills 20 children and six adults before killing himself at Sandy Hook Elementary School in Newtown, Connecticut.

AUSTIN, Aug. 1, 1966 - A sniper perched in a University of Texas clock tower unleashes 90 minutes of terror by killing 13 people plus a fetus and wounding more than 30 others in what is regarded as the first U.S. mass shooting in a public space. He is fatally shot by police.

COLUMBINE, April 20, 1999 - Two teenagers rampage through Columbine High School in Jefferson County, Colorado, fatally shooting 12 students and a teacher and wounding more than 20 others before killing themselves.

(Reporting by Brendan O'Brien in Chicago; editing by Jonathan Oatis)