(Reuters) - COVID-19 has infiltrated several seats of power. Here's how each administration dealt with it: UNITED STATES Security measures were this week stepped up after President Donald Trump's military valet and Vice President Mike Pence's press secretary both tested positive for the coronavirus 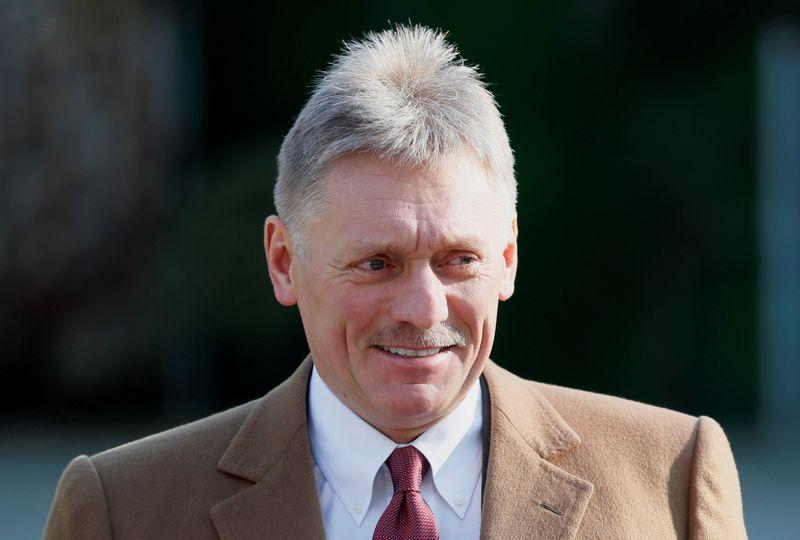 (Reuters) - COVID-19 has infiltrated several seats of power. Here's how each administration dealt with it:

Security measures were this week stepped up after President Donald Trump's military valet and Vice President Mike Pence's press secretary both tested positive for the coronavirus.

On Monday, staff were directed to wear masks in the West Wing of the White House where Trump and his senior aides have their offices.

Trump initially played down the threat of the coronavirus and continued to work as normal from the White House and lead rallies with supporters around the country.

As the grim reality of the pandemic set in, Trump dropped his campaign rallies after a March 2 event in Charlotte, North Carolina, and the White House ramped up routine testing for Trump, Pence and other senior officials.

Both Trump and Pence have continued to work from the White House, although Pence spent last weekend at home after his press secretary tested positive.

Trump and Pence are both tested daily, as are staff members in close proximity to them, including Trump's chief of staff Mark Meadows, senior adviser Hope Hicks and press secretary Kayleigh McEnany.

Prime Minister Boris Johnson spent two weeks recovering from a bout of COVID-19 at Chequers, his country residence, before returning to Downing Street on April 26.

Johnson, 55, had previously spent three nights in intensive care in a London hospital with the illness.

Leaving St Thomas' hospital on April 12, he thanked staff for saving his life.

While at Chequers, Johnson conducted his weekly audience with the queen by phone and also spoke to Trump.

Kremlin spokesman Dmitry Peskov said on Tuesday he had tested positive and was receiving treatment in hospital.

Peskov said he had last met President Vladimir Putin in person over a month ago, the TASS news agency reported.

Putin has been working remotely from his residence outside Moscow and holding meetings via video conference.

Prime Minister Justin Trudeau, 48, went into quarantine in March after his wife was diagnosed with the coronavirus. He held daily press conferences in the front garden of his residence, with reporters lobbing questions at him from a distance.

With his wife in isolation in one area of the 22-room Rideau Cottage – and no staff due to the family’s quarantine - Trudeau turned to Lego to entertain his three children while he chaired cabinet meetings by teleconference and fielded calls with world leaders.

Daily meals were dropped at the 150-year-old house on the wooded grounds of the governor general’s residence near downtown Ottawa.

Trudeau has continued to work from home since, due to national work-from-home guidelines, as parliament moved to virtual meetings or sessions with limited attendees.

President Jair Bolsonaro's spokesman tested positive, his office said on May 6, raising questions about the president's exposure to the virus.

Spokesman Otavio do Rego Barros, 59, was quarantined in his home but had no symptoms, his office said.

British medical journal The Lancet on May 8 described Bolsonaro as the biggest threat to Brazil's ability to combat the spread the virus, criticising him for flouting lockdown measures.

Bolsonaro’s press office declined to comment on the Lancet editorial. That day, the president said he planned to have 30 friends over to the presidential palace for a barbecue. He later joked that he may extend the invitation to thousands more, including political supporters and members of the press.