(Reuters) - Here is a roundup of the main Canadian political parties' positions ahead of the Oct. 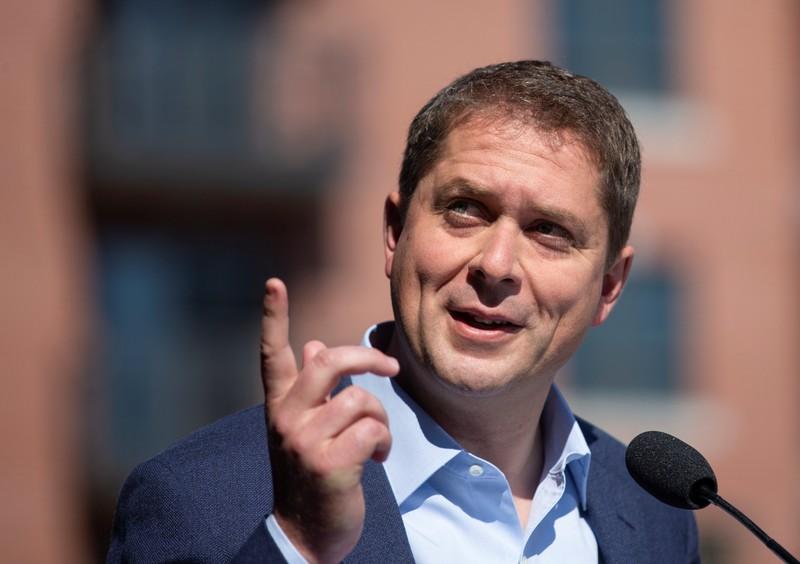 (Reuters) - Here is a roundup of the main Canadian political parties' positions ahead of the Oct. 21 federal election, where Prime Minister Justin Trudeau's Liberal Party is neck and neck in opinion polls with the opposition Conservatives led by Andrew Scheer.

CLIMATE - Continue increasing the carbon tax they implemented in 2018.

HOUSING - Introduce a 1% tax on foreign buyers. Give first-time purchasers up to 10% off a house.

CLIMATE - Eliminate the carbon tax. Focus on incentives rather than punishment for exceeding carbon limits.

HOUSING - Increase the supply of homes by allowing new homes onto the market faster. Make it easier to qualify for mortgages.

TAXES - Reduce tax on incomes below C$47,000 to 13.75% from 15%. Remove the General Sales Tax from heating bills. Review spending on tax breaks for businesses. End C$1.5 billion in subsidies for businesses.

OIL - End C$3.3 billion in government subsidies to the oil and gas industry.

HOUSING - Create 500,000 units of affordable housing over the next decade. Implement a foreign buyer's tax.

OIL - End C$3.3 billion in subsidies to the oil and gas industry.

HOUSING - No major policies announcements yet.

IMMIGRATION - Lower the total number of immigrants and refugees to less than 150,000. Repeal the Multiculturalism Act.