(Reuters) - A Russian company whose accountant was charged by federal prosecutors for attempting to meddle in U.S. elections sued Facebook Inc on Tuesday, claiming it is a legitimate news firm and its Facebook account should be restored 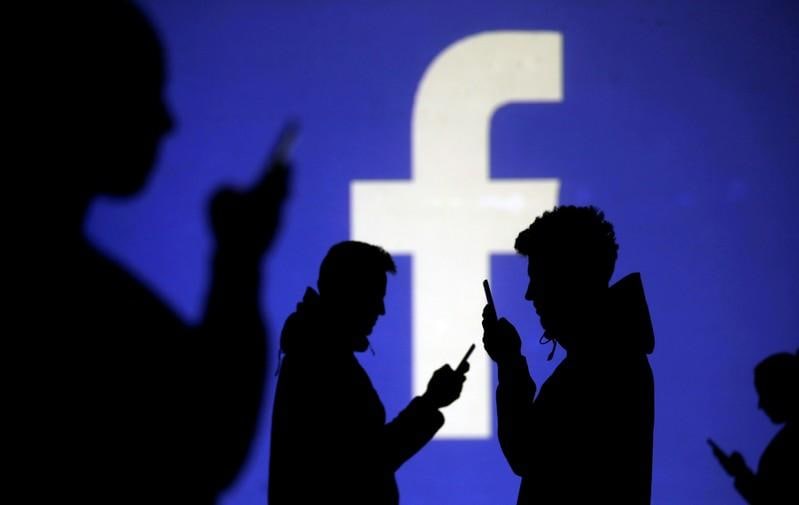 (Reuters) - A Russian company whose accountant was charged by federal prosecutors for attempting to meddle in U.S. elections sued Facebook Inc

The Federal Agency of News LLC, known as FAN, and its sole shareholder, Evgeniy Zubarev, filed the lawsuit in the federal court in the Northern District of California, seeking damages and an injunction to prevent Facebook from blocking its account.

Facebook deleted the company's account in April as it purged pages and accounts associated with the St. Petersburg-based Internet Research Agency, which was indicted by Special Counsel Robert Mueller earlier this year for interfering in the 2016 U.S. election.

FAN and Zubarev said they were improperly swept up in Facebook's purge.

"FAN is an independent, authentic and legitimate news agency which publishes reports that are relevant and of interest to the general public," the company said in the lawsuit.

Peter Carr, a spokesman for Mueller, declined to comment.