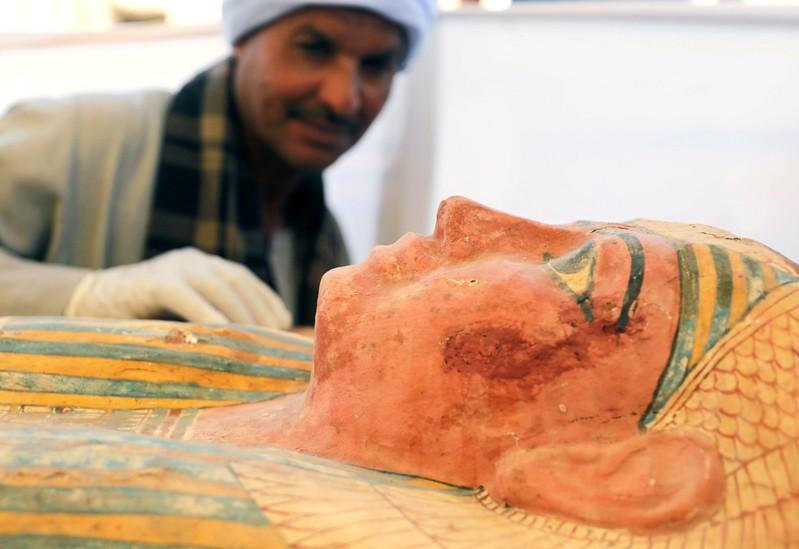 The 3,500-year-old, 450-square-metre (540-square-yard) tomb contains 18 entrance gates and is believed to have belonged to a nobleman named Shedsu-Djehuty.

The nobleman was the royal master of seals for ancient Egyptian kings of Upper and Lower Egypt, said Mostafa Waziri, secretary-general of Egypt's Supreme Council of Antiquities.

The tomb is the latest in a series unveiled by Egypt's ministry of antiquities, which says more excavation teams have been working as security has improved in Egypt in recent years.

Egypt has been trying to attract tourists, an important source of foreign currency, since visitor numbers fell steeply after the country's 2011 uprising.