By Matt Spetalnick and Jason Szep WASHINGTON (Reuters) - A U.S. 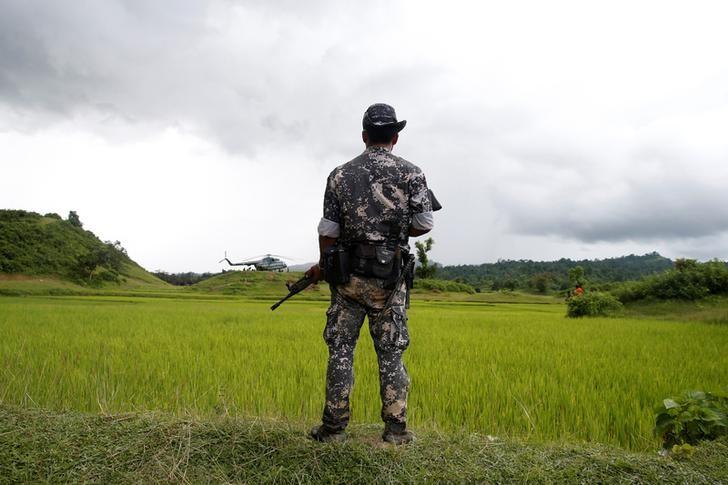 But it stopped short of describing the crackdown as genocide or crimes against humanity.

Survivors described in harrowing detail what they had witnessed, including soldiers killing infants and small children, the shooting of unarmed men, and victims buried alive or thrown into pits of mass graves. The described widespread sexual assault and rape by Myanmar’s military of Rohingya women, often carried out in public.

Human rights groups and Rohingya activists have put the death toll in the thousands from the security crackdown which was sparked by attacks by Rohingya Muslim insurgents on security forces in Rakhine State in August 2017.

The results of the U.S. investigation were released nearly a month after a team of U.N. investigators issued its own report accusing Myanmar’s military of acting with "genocidal intent" and calling for the country’s commander-in-chief and five generals to be prosecuted for orchestrating the gravest crimes under international law.