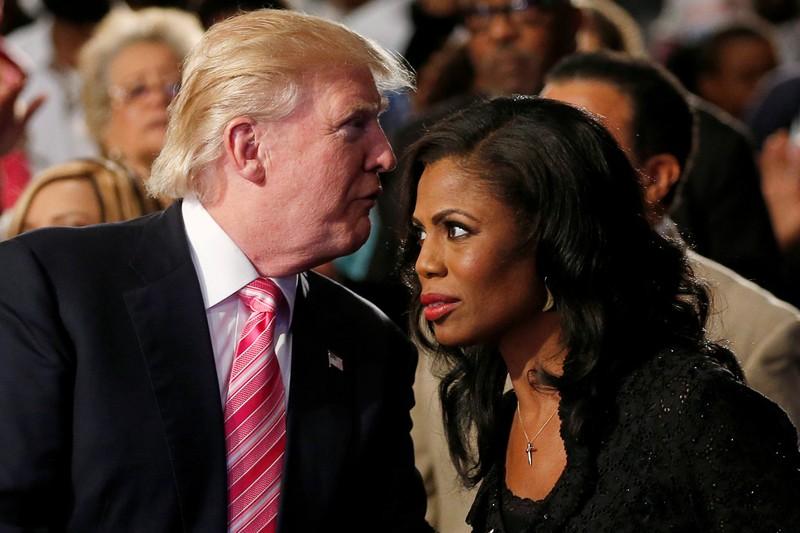 Publisher Gallery Books said "Unhinged: An Insider's Account of the Trump White House" will recount Newman's role in Trump's political rise, from her campaign trail focus on reaching out to African-American voters to her role in White House communications.

A White House spokeswoman did not immediately respond to a request for comment on the book on Thursday.

Newman, who once worked in U.S. President Bill Clinton's administration, initially rose to fame as a contestant on Trump's reality TV show "The Apprentice" in 2004. She worked on his 2016 presidential campaign, during which she said Trump's detractors would eventually have to "bow down" to him.

Newman left the White House in December and returned to reality television two months later, appearing on the CBS television show "Big Brother," where she drew widespread media attention for condemning Trump and his administration.

"I was haunted by tweets every single day. Like what is he going to tweet next?" Newman said at the time. "It's bad ... It's going to not be OK."

The White House initially said Newman had resigned but after the "Big Brother" appearance said she had been fired. It also said Newman had little contact with Trump after he took office.

Newman's Trump White House memoir follows others affiliated with the administration including "A Higher Loyalty: Truth, Lies and Leadership," by James Comey, who was fired as FBI director by Trump, and spokesman Sean Spicer's recently released "The Briefing: Politics, The Press and the President."

Gallery Books is an imprint of Simon & Schuster, which is part of the CBS Corp.