BRUSSELS (Reuters) - The European Union formally agreed on Friday to prolong its economic sanctions against Russia by six months until July 2019 on Friday, the European Council said. 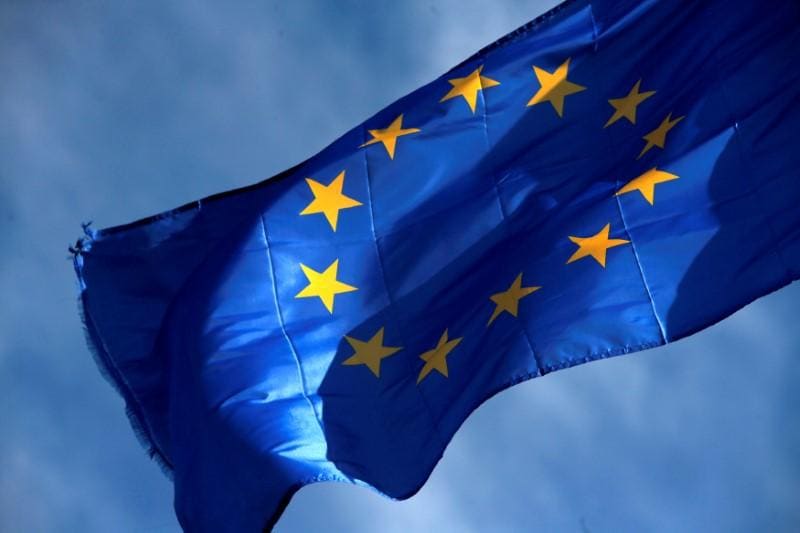 BRUSSELS (Reuters) - The European Union formally agreed on Friday to prolong its economic sanctions against Russia by six months until July 2019 on Friday, the European Council said.

EU leaders had agreed at a summit last week to do so, but decided not to punish Moscow with more sanctions over Russia's seizure of Ukraine ships off Crimea.

The Council, which is the grouping of the 28 EU countries, said it had adopted its decision on the extension of sanctions unanimously.

The measures are focused on financial, energy and defence sectors, as well as dual-use goods, and were originally imposed in July 2014 after Russia's annexation of Crimea.