Dubai: An Airbus A380 flight of Emirates Airways nearly collided in mid-air with an Air Seychelles passenger jet when the Dubai-based carrier was about to land in Mauritius, local media reported on Thursday. 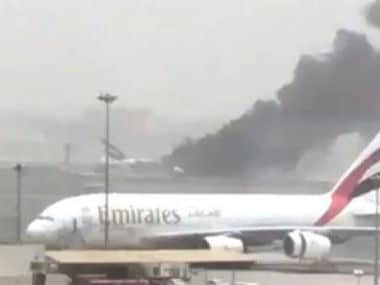 The near-collision was reportedly due to the Emirates crew members' incorrect report of the plane altitude, when the Emirates A380-800 descended to land at Sir Seewoosagur Ramgoolam International Airport in Mauritius, according to Dubai daily Gulf News.

UAE daily The National reported that the double-decker aircraft — which can carry 498 passengers aboard — almost crashed into the Air Seychelles Airbus A320-200 plane, which had just taken off from the same airport.

The Air Seychelles flight veered "sharply to the right" after it ran directly into the path of the Emirates A380, the world's biggest passenger jet.

No passenger was injured on the Emirates flight, said the report, adding that further investigation about the incident was underway.