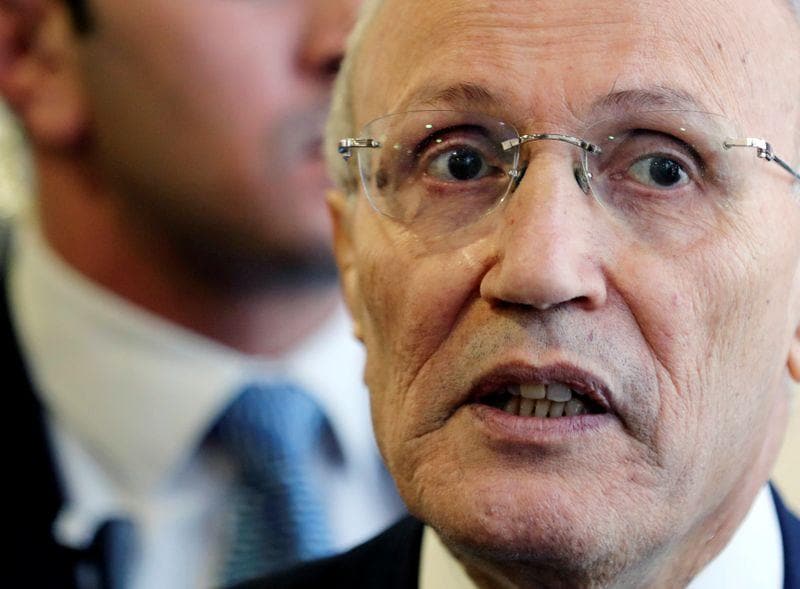 CAIRO (Reuters) - Egypt's state minister of military production, Mohamed al-Assar, one of the country's most prominent government and military figures, died on Monday, state media said. He was 74.

Local media said he died after a long illness.

Assar was a close ally of President Abdel-Fattah al-Sisi, who promoted him last month to honorary Lieutenant General.

Under Sisi and Assar the military has further expanded into the wider economy and signed business deals with foreign firms and countries.

Assar was also a prominent member of the Supreme Council of the Armed Forces, which briefly ruled Egypt after the overthrow of Hosni Mubarak in 2011.