By Njuwa Maina WASHINGTON (Reuters) - Hopes that the rise in average global temperatures by 2100 might be capped below 2.5C can be all but ruled out if greenhouse gas emissions continue at the current rate, new research reassessing the atmosphere's sensitivity to CO2 suggests. The study, under the Geneva-based World Climate Research Program, offers the first clear progress in decades toward narrowing the range of temperature rise caused by doubling of carbon dioxide levels since pre-industrial times 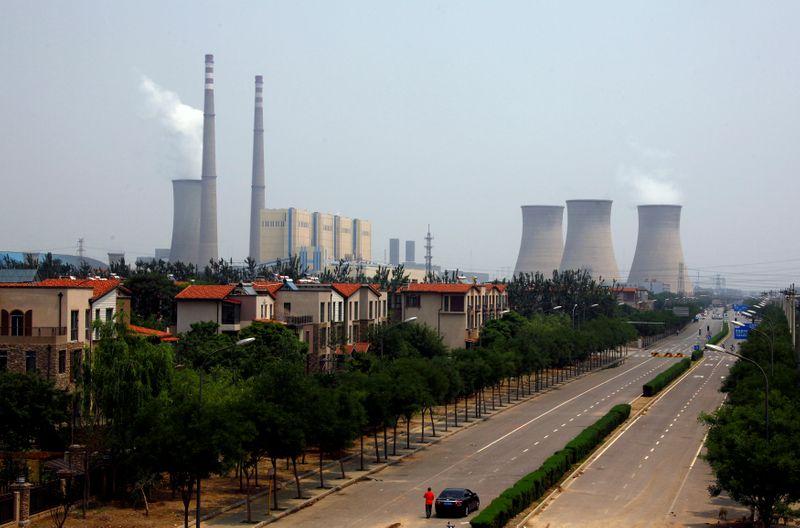 WASHINGTON (Reuters) - Hopes that the rise in average global temperatures by 2100 might be capped below 2.5C can be all but ruled out if greenhouse gas emissions continue at the current rate, new research reassessing the atmosphere's sensitivity to CO2 suggests.

The study, under the Geneva-based World Climate Research Program, offers the first clear progress in decades toward narrowing the range of temperature rise caused by doubling of carbon dioxide levels since pre-industrial times.

Its findings show that doubling would trigger 2.6 to 4.1 degrees Celsius in average warming above pre-industrial levels, putting the lowest rise more than one degree above scientists' previous estimated range of 1.5-4.5C.

"To put that in perspective, we're on track to double CO2 at our current rate of emissions by around 2080," said co-author Zeke Hausfather, a climate scientist at the Breakthrough Institute research center in Oakland, Calif.

"Climate change is about as bad as we thought it was."

The scientific consensus that the goal of capping the rise in average global temperatures at 1.5C, as enshrined in the 2015 Paris climate accords, is almost certainly out of reach unless greenhouse gas emissions rates fall.

Known as the climate sensitivity parameter, a doubling of CO2 concentrations has been a mainstay of models for future global temperature since the late 1970s.

The study, published Wednesday in the journal Reviews of Geophysics, relied on computer simulations using satellite observations, historic temperature records, and evidence of prehistoric temperatures from sources such as tree rings.

It offers "a better sense of exactly how much the Earth will warm as CO2 rises in the atmosphere," Hausfather said.

It also confirms that the world is on course for extreme sea level rise and other severe climate impacts.

These effects are expected from a rise beyond 2C. Already, the average global temperature has warmed by about 1.2C.

"We actually can rapidly ratchet down emissions if we choose to do so," said Dessler, who was not involved in the study. Without that, "there's going to be a lot of suffering."