Millions of people from over 192 countries participate annually in this day of global action towards saving the planet.

This simple animated video shows us how synthetic clothing can harm us and the environment at large.

We need to remember that #EarthDay cannot be restricted to just one day & it is an ongoing process. We should all get behind this movement.

AI allows us to process large amounts of data & could help crunch enormous amounts of data to make forecasts faster and more accurate. To find out exactly what all its many uses are, head here!

Conservationists in Israel are stealing endangered vulture's eggs to trick them into increasing their population.

Tropical forests are being lost rapidly

Globally, we are losing tropical forests at a rate of 158 square kilometres a year, and conservation efforts aren't slowing it down. But there are success stories from towns and cities that show promise and hope for the rest of the world. Read more about these wins here: https://bit.ly/2GAGdUo

Happy Earth Day to all of you from the Tech2 team.

This image by Voyager 1 shows us just how little we are in the grander scheme of things. The dying off of one planet won't change a thing in the universe. But it'll matter to you and me, to our future generations. It's noone's solemn duty but our own to keep the planet safe, healthy and abundant.
Here's Tech2 signing off.
Happy Earth Day, everyone!

The national animal of India faces extinctions because of human greed. Project TIger was started in the 60s by then Prime Minsiter India Gandhi. Read this article to know more about the the conservation efforts to keep the tiger from dying off. 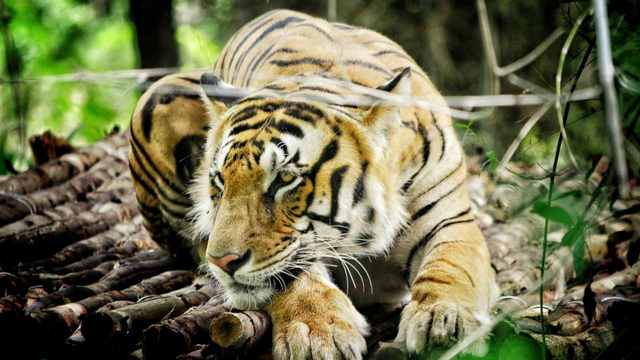 This really brings the destruction we have done to the world into perspective.

"Something to think about:

We have been here for 4 hours. Our industrial revolution began 1 minute ago.

In that time, we have destroyed 50% of the world's forests. This isn't sustainable." #EarthDay pic.twitter.com/R3cb34Smbw

Marine life don't use plastic bags. Neither do they know the difference between food or plastic.

Pollination is as important for the birds & bees as it is for us. read more about it here. 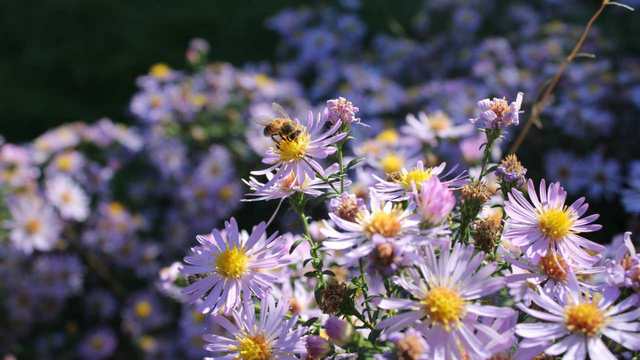 Animals and birds migrate all over the world to climates that are much more suited to their lives. While human beings can adapt quickly to the change in temperatures, they can't. You can read more about the migration movements here. 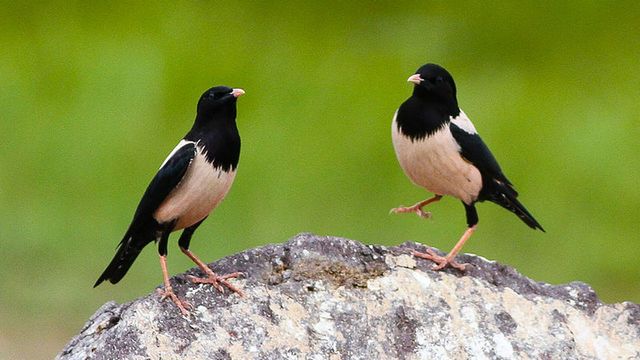 The Earth has had five mass extinctions over a period of 550 million years & is currently facing its sixth extinction. However, this one is being caused by human beings. Learn more about how we can save nature this #EarthDay 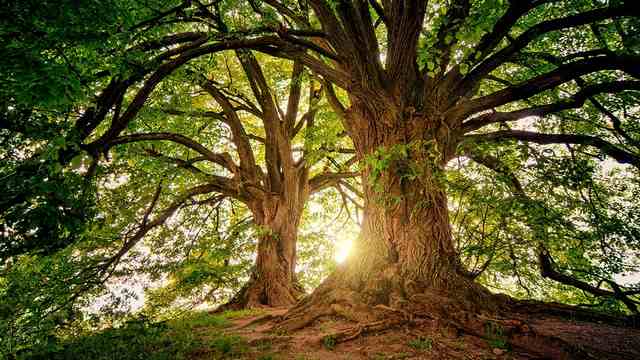 NASA Earth showing us that Earth is beautiful & it is our job to keep it that way.

Another way to watch our world 🌍 change? Looks at the lights 💡 at night! The Suomi NPP satellite 🛰 saw Europe's glowing city lights on a night 🌌 with unusually few clouds.#PictureEarth https://t.co/v9yqw3E0TP pic.twitter.com/x7qUTTY6nu

If you're wondering were to start in making a change, here are 10 small changes that will make a big difference to your carbon footprint.

This simple animated video shows us how synthetic clothing can harm us and the environment at large.

Today is the 49th edition of International Earth Day — a global event with over a billion people from 192 countries participating in what has come to be the single-largest day of action in the world.

Over the decades, global issues like climate change, deforestation, loss of habitats, wildlife trafficking and illegal poaching, unsustainable agricultural practices, pollution and pesticides have led to a lot of detrimental changes to the planet. There had been an unprecedented scale of loss to the diversity of plant and wildlife directly linked to these causes. And while some of those changes are part of the cyclical changes that the planet goes through long-term, there is the undeniable role of human hands in driving the far-reaching impacts of climate change.

Worldwide, Earth Day is a cause for political action and civic participation where people march, sign petitions, plant trees, clean up towns and roads to accelerate work towards conservation and sustainability. Also celebrating the day's significance are corporations, governments and faith leaders. Here are some of the ways people from India and around the world are celebrating this day of action.

Some other stories in our Earth Day 2019 series:

Moscow views the Western military alliance -- the Soviet Union's enemy during the Cold War -- as an existential threat, using Ukraine's membership hopes to justify its offensive on 24 February