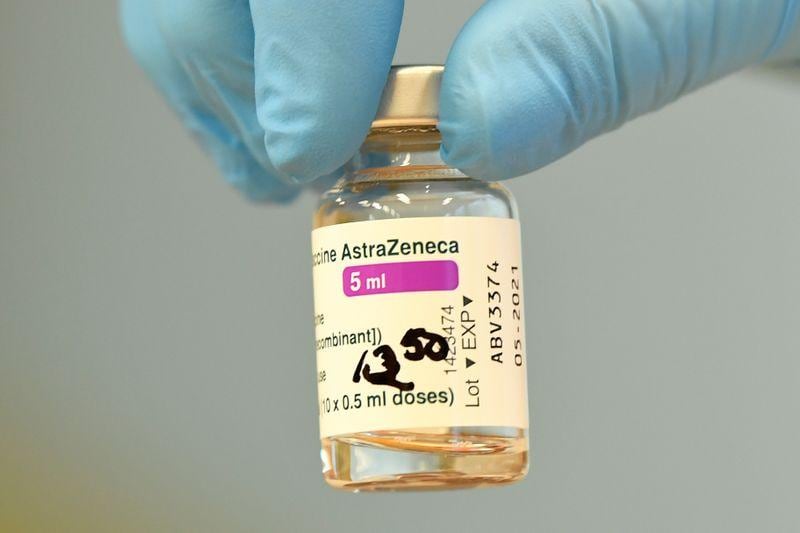 NEW DELHI (Reuters) - A World Health Organization (WHO)-backed programme to supply coronavirus vaccines to poorer countries expects that the Serum Institute of India (SII) will resume full deliveries of the AstraZeneca shot to it in May, UNICEF said on Saturday.

"Deliveries of SII/AZ vaccine are expected to begin fully again by May, with catch-up deliveries to reach every participant’s full allocation up to May, accelerating thereafter," a UNICEF spokeswoman told Reuters in an email.

The spokeswoman added that the programme, known as COVAX, was in talks with New Delhi to secure "some supply" in April too. COVAX was expecting a total of 90 million doses from SII in March and April, of which it has received about 28 million.

UNICEF is the distributing partner of the programme, run with the GAVI vaccine alliance.

India, the world's biggest vaccine maker, said on Friday it would make domestic COVID-19 inoculations a priority as infections surge, and had told international buyers of its decision.

WHO Director-General Tedros Adhanom Ghebreyesus said on Friday that India's decision was "understandable" but that the WHO was in talks so it continues providing doses to other countries.