(This Feb 18 story corrects age of Ousmane Sonko to 44, not 45, Idrissa Seck to 59 not 60, and Madicke Niang to 65 intead of 66) DAKAR (Reuters) - Senegal, the most stable democracy in West Africa, is preparing for an election on Sunday with President Macky Sall facing off against four other candidates. Sall is widely expected to win a second term, after the country's two best-known opposition figures were barred from running because of corruption allegations, in moves critics said represented a worrying crackdown on dissent. Below is a look at the five candidates competing in the Feb 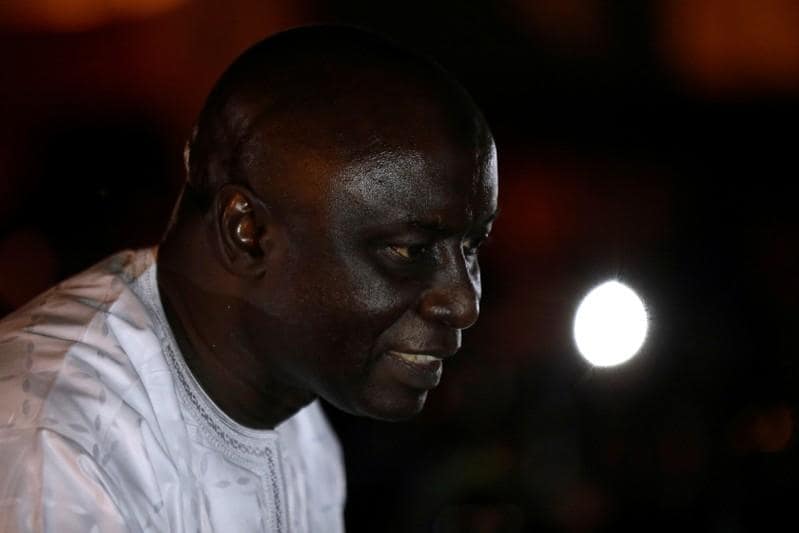 DAKAR (Reuters) - Senegal, the most stable democracy in West Africa, is preparing for an election on Sunday with President Macky Sall facing off against four other candidates.

Sall is widely expected to win a second term, after the country's two best-known opposition figures were barred from running because of corruption allegations, in moves critics said represented a worrying crackdown on dissent.

Below is a look at the five candidates competing in the Feb. 24 ballot:

Favourite to win the upcoming vote, the Senegalese president first came to power in 2012, after beating former president and mentor Abdoulaye Wade in the second round.

Sall, 57, started in politics as a member of Wade's Senegalese Democratic Party (PDS) and served as his prime minister between 2004 and 2007. Internal disputes led Sall to split with Wade in 2008 and form his own party, Alliance for the Republic (APR).

As president, Sall launched an ambitious development and reform programme aimed at transforming Senegal into an emerging economy by 2035. The plan includes an array of big ticket infrastructure projects, including a rail project, power generation and a futuristic new city on the outskirts of Dakar.

But the barring of his main rivals, Khalifa Sall, who is in jail for corruption, and Karim Wade, son of the former president, also previously jailed for graft, has raised eyebrows among voters. Heavy-handed crackdowns by security forces on some protests have also prompted accusations that President Sall has an authoritarian streak.

Like Sall, Idrissa Seck, 59, served as Wade's prime minister in the 2000s, but his subsequent bids for the presidency have been unsuccessful.

Seck was sacked as prime minister in 2004 over embezzlement allegations and spent some months in jail before his case was dismissed. In 2006, he founded the party Rewmi ("The Country", in the Wolof language) and ran against Wade in 2007, finishing second.

He ran again in 2012 but did not make it to the second round. He is one of Sall's main challengers, but a widely-cited survey in November showed him trailing the incumbent with little over eight percent support.

At 44 years old, Sonko is the youngest contestant in the race and a newcomer to the political scene. His relative youth plays to his advantage in Senegal, where more than 60 percent of the population is under 25 and anxious for change.

The tax inspector made a name for himself in 2016 when he became a whistleblower, denouncing corrupt practices in the Senegalese elite.

He was sacked over the activism, but his new-found prominence led to his election as a lawmaker in 2017, representing his own party: the Patriots of Senegal for Work, Ethics and Fraternity (PASTEF).

He is Sall's other main challenger with 15 percent support, according to the November survey, which was conducted before the candidates list was finalised. Official opinion polls are banned ahead of elections.

The 63-year-old IT professor represents the Party of Unity and Assembly (PUR). His party is affiliated with the Moustarchidine religious movement, part of a leading Sufi brotherhood in Senegal.

Founder of a private university in Dakar, Issa Sall launched his political career in the late 1990s. He is one of only three representatives of his party in the national assembly.

Madicke Niang, 65, is seen as having the least chance of winning the upcoming vote.

A long-time member of the PDS, Niang was a loyal supporter of former president Wade and served as a minister in his government for many years. His decision last year to run for president led to his banishment from the party, as Wade wanted his son Karim to represent PDS in the race.