By Brendan Pierson NEW YORK (Reuters) - (This story has been refilled to fix typographical error in second paragraph) A Florida man pleaded guilty on Thursday to using weapons of mass destruction and other crimes in connection with mailing explosives to prominent Democrats and other critics of U.S. President Donald Trump. Cesar Sayoc, 57, entered his plea before U.S. 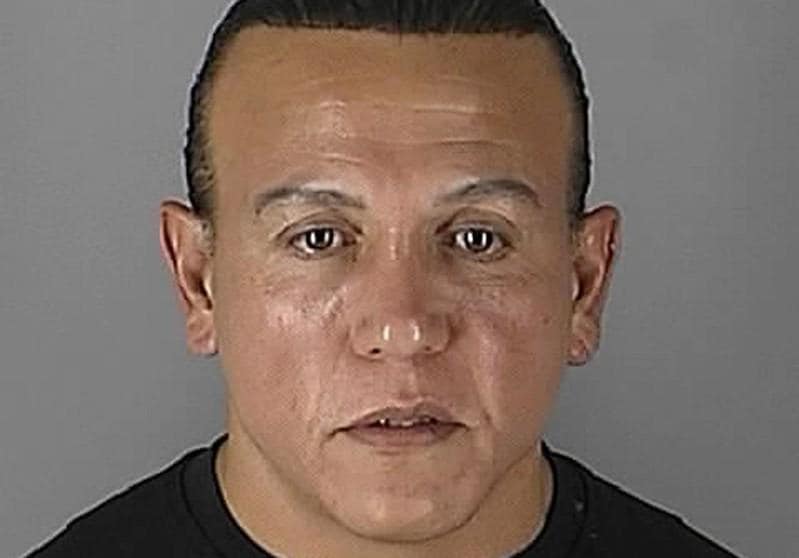 A Florida man pleaded guilty on Thursday to using weapons of mass destruction and other crimes in connection with mailing explosives to prominent Democrats and other critics of U.S. President Donald Trump.

Cesar Sayoc, 57, entered his plea before U.S. District Judge Jed Rakoff in Manhattan federal court, speaking in a halting, shaky voice that often dropped to a whisper. He admitted to sending 16 devices "designed to look like pipe bombs" consisting of a plastic pipe filled with powder from fireworks and fertiliser, a digital clock and wires.

All of the devices were intercepted before reaching their intended targets, and none exploded.

After describing what he did, he broke down in sobs, for several seconds unable to speak.

"I know that these actions were wrong and I am extremely sorry," he finally said.

When Rakoff asked Sayoc whether he intended the devices to explode, or to kill or injure people, Sayoc said he did not. However, he admitted that he knew there was a risk they could explode.

In addition to using weapons of mass destruction, the charges include mailing explosives with an intent to kill or injure people or property, and conveying threats through interstate commerce. Sayoc faces up to life in prison when he is sentenced on Sept. 12.

Sayoc, a part-time pizza deliveryman, grocery worker and former stripper, was arrested in October after a four-day manhunt. At the time, he had been living in a white van plastered with pro-Trump stickers, the slogan "CNN SUCKS" and images of Democratic leaders with red cross-hairs over their faces.

All of his intended targets are either prominent Democratic politicians or critics of Trump, a Republican.

A native of New York City's Brooklyn borough and a registered Republican, Sayoc railed against Democrats, Muslims and liberals on Facebook and Twitter. Public records showed that he had been arrested multiple times for domestic violence, theft and other charges, including threatening to bomb an electric company over a billing dispute.