(Reuters) - Testing for coronavirus has collapsed in Myanmar after a military coup prompted a campaign of civil disobedience led by doctors and mass protests swept the country, official testing figures showed. 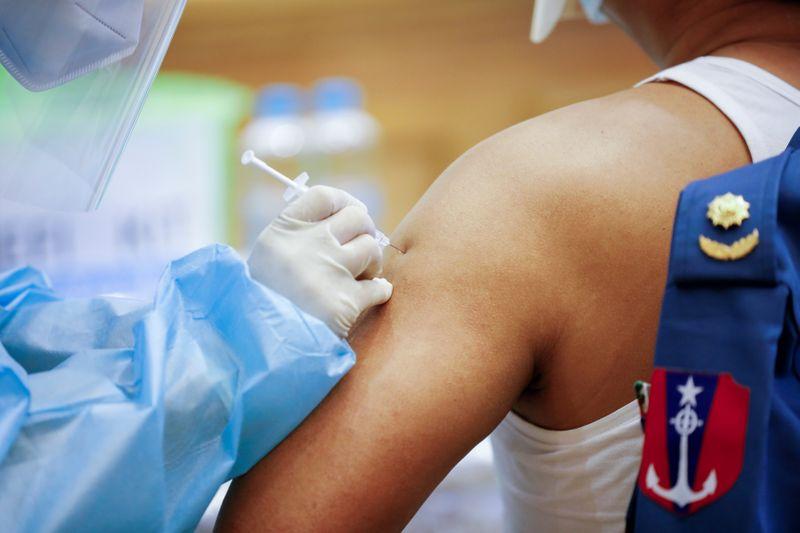 (Reuters) - Testing for coronavirus has collapsed in Myanmar after a military coup prompted a campaign of civil disobedience led by doctors and mass protests swept the country, official testing figures showed.

The number of cases found on Monday was just four - compared with an average of 420 a day in the last week of January.

A health ministry spokesman declined to comment. In a statement on Monday, the ministry appealed to health workers for help with a vaccination campaign that began late last month.

It said all staff members "are strongly urged to return to their duties with taking the wellbeing of patients into consideration."

Myanmar has suffered one of the worst coronavirus outbreaks in Southeast Asia with a total of 31,177 deaths from more than 141,000 cases.

Health workers have been at the forefront of a civil disobedence campaign against the coup, stopping work to demand the release of elected leader Aung San Suu Kyi and recognition of her party's big win in a November election.

Suu Kyi's government had instituted lockdowns which helped reduce the spread of the virus and the number of fatalities from their peak in October, but also had a hard economic impact on one of the region's poorest countries.

Junta leader Min Aung Hlaing, whose removal and detention of the widely popular Suu Kyi prompted mass protests, promised in his first televised address on Monday to make the fight against COVID-19 a priority - including vaccinations for all.