MELBOURNE (Reuters) - Charges against three News Corp online editors were dropped on day four of a trial on allegations that media firms broke an Australia-wide court suppression order on reporting ex-Vatican treasurer George Pell's child sex abuse conviction. The Crown prosecutor surprised the court by dropping charges against the digital editors of the Australian publications, the Geelong Advertiser online, the Weekly Times and The Advertiser on Thursday. Prosecutor Lisa De Ferrari gave no reason for the sudden move, more than 18 months after the charges were first laid. 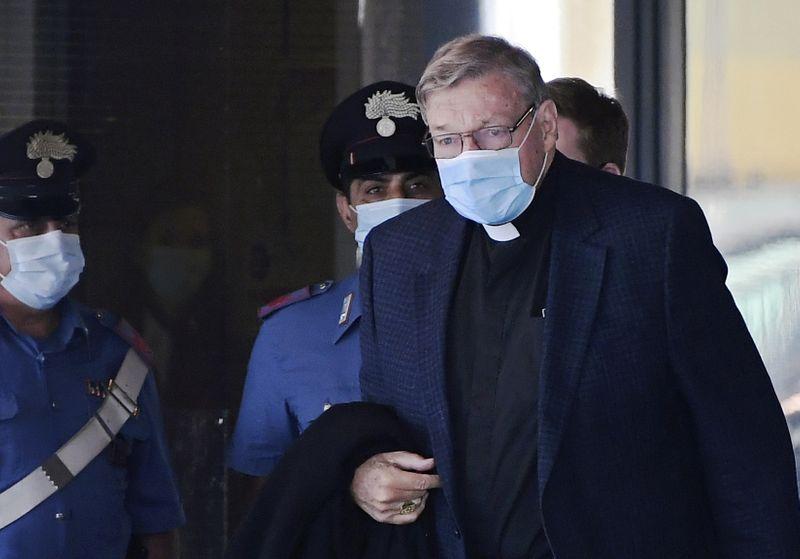 The Crown prosecutor surprised the court by dropping charges against the digital editors of the Australian publications, the Geelong Advertiser online, the Weekly Times and The Advertiser on Thursday.

Prosecutor Lisa De Ferrari gave no reason for the sudden move, more than 18 months after the charges were first laid.

Testimony from News Corp counsel Marlia Saunders on Wednesday showed that online editors had no control over stories that were automatically uploaded to their online services by a centralised News Corp publishing system.

Charges remain against 10 journalists and several media companies. The companies have denied the charges and some of the defendants have refused to admit they knew about the gag order.

The trial is scheduled to go on until at least Nov. 20.

Pell was convicted in December 2018 of abusing two choirboys but reporting on the trial and conviction was gagged by the County Court of Victoria to ensure the cardinal received a fair trial on further charges he was due to face.

Overseas publications, including the Washington Post, reported the news shortly after the verdict, but not all of them blocked access to Australia.

After that, some Australian media published articles saying they were unable to report major news regarding an unnamed high profile figure involved in a serious crime, but some flagged that the news was accessible online.

Pell was acquitted by Australia's High Court in April after serving more than a year in jail.