LONDON (Reuters) - Prime Minister Boris Johnson's Conservative Party has maintained a 12 percentage point lead over the opposition Labour Party during the past week, an opinion poll for the Mail on Sunday newspaper showed. 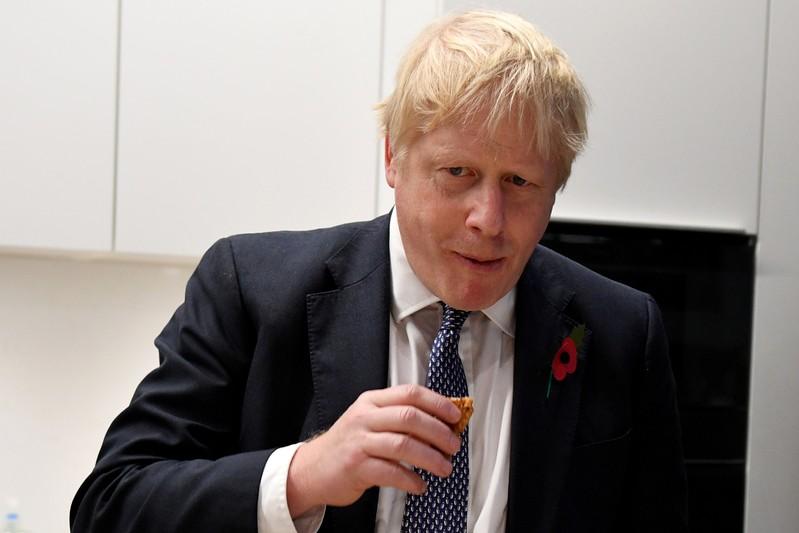 LONDON (Reuters) - Prime Minister Boris Johnson's Conservative Party has maintained a 12 percentage point lead over the opposition Labour Party during the past week, an opinion poll for the Mail on Sunday newspaper showed.

Support for both the Conservatives and Labour rose by 1 percentage point to 41% and 29% respectively, and the third-placed Liberal Democrats gained 2 percentage points of support, rising to 16%, the Deltapoll figures showed.

Deltapoll surveyed 1,518 British adults between Nov. 6 and Nov. 9, ahead of a national election due on Dec. 12.