SHANGHAI (Reuters) - China reported 15 new COVID-19 cases in the mainland as of Aug. 25, compared with 14 cases reported a day earlier, the country's health authority reported on Wednesday. All of the new cases reported were imported infections, the National Health Commission said in a statement, marking the 10th consecutive day of no locally transmitted cases. 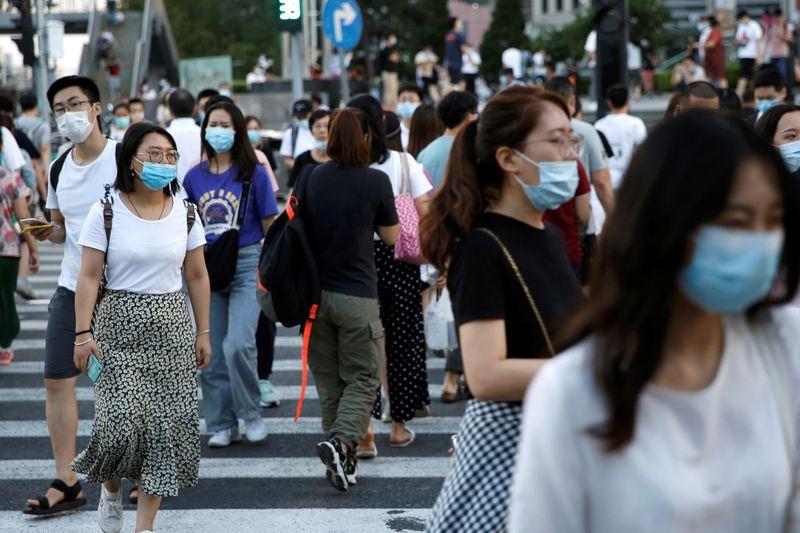 All of the new cases reported were imported infections, the National Health Commission said in a statement, marking the 10th consecutive day of no locally transmitted cases.

The total number of confirmed cases now stands at 84,996, while the death toll remained unchanged at 4,634.

The commission also reported 14 new asymptomatic cases, down from 16 reported a day earlier. China does not classify these symptomless infections as confirmed cases.