BEIJING (Reuters) - China is considering ordering the closure of the U.S. consulate in the central city of Wuhan, a person with direct knowledge of the matter said on Wednesday, after Washington told China to shut its consulate in the city of Houston 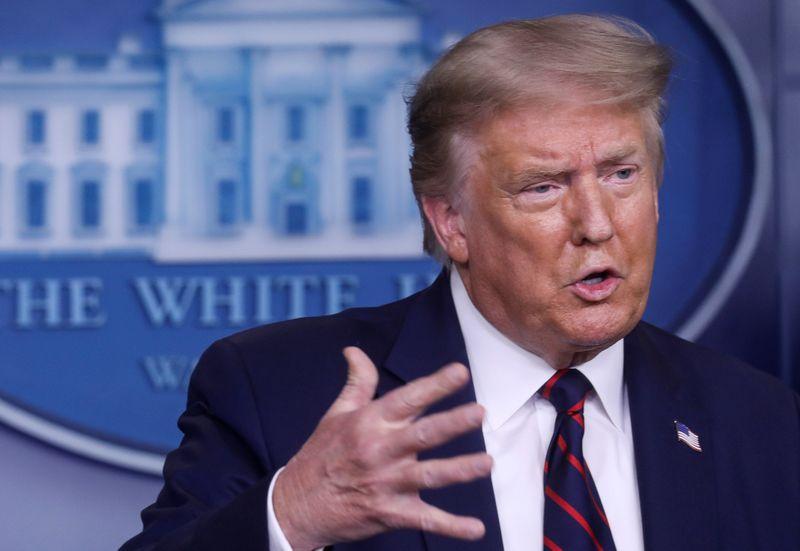 BEIJING (Reuters) - China is considering ordering the closure of the U.S. consulate in the central city of Wuhan, a person with direct knowledge of the matter said on Wednesday, after Washington told China to shut its consulate in the city of Houston.

China's foreign ministry did not immediately reply to a request for comment, but at a media briefing earlier on Wednesday warned of possible retaliation over the U.S. decision.

The U.S. embassy in Beijing did not immediately respond to a request for comment.