By Yew Lun Tian BEIJING (Reuters) - Beijing has held off renewing the expiring press credentials of journalists at U.S. 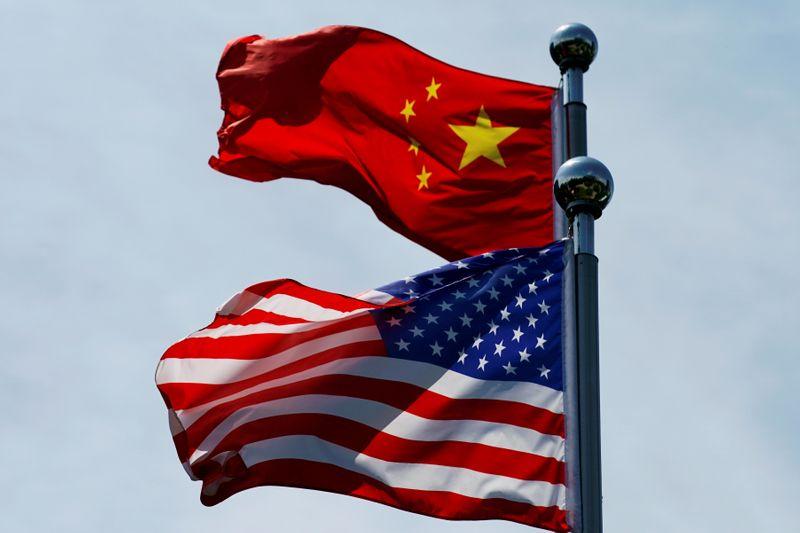 BEIJING (Reuters) - Beijing has held off renewing the expiring press credentials of journalists at U.S. media outlets, including Bloomberg, CNN and the Wall Street Journal, the news organisations reported, amid a tussle with Washington over journalist visas.

The Wall Street Journal's Jeremy Page, who is British, as well as American CNN reporter David Culver and two non-American Bloomberg journalists were issued letters allowing them to continue working in China with their expired press credentials for about two months, the outlets reported respectively.

Chinese foreign ministry spokeswoman Hua Chunying said on Monday on Twitter that "we would be glad to continue our excellent cooperation with the U.S. journalists here if Chinese journalists are treated fairly in the U.S."

"#CNN journalist and a few other U.S. journalists' visa extension applications are being processed, during which they can continue to live and work here with no problems at all", she added.

"The United States is of course troubled that these proposed actions ... will worsen the reporting environment in China, which is already suffering a dearth of open and independent media reporting," spokeswoman Morgan Ortagus said in a statement.

Visas allowing foreign journalists to live in China are linked to their press credentials.

A CNN spokeswoman confirmed that one of its Beijing-based journalists was recently issued a visa valid for two months.

"However, our presence on the ground in China remains unchanged, and we are continuing to work with local authorities to ensure that continues," she said.

Journalist visas in China typically last for one year.

A Bloomberg spokeswoman declined to comment. A representative for Wall Street Journal parent Dow Jones did not respond to a request for comment.

The Foreign Correspondents' Club of China said that at least five journalists at four U.S. news organisations had been affected, and that the foreign ministry had indicated that the letters issued instead of press cards could be revoked at any time.

"These coercive practices have again turned accredited foreign journalists in China into pawns in a wider diplomatic conflict," it said.

"The FCCC calls on the Chinese government to halt this cycle of tit-for-tat reprisals in what is quickly becoming the darkest year yet for media freedoms," it said in a statement.

Beijing and Washington, whose relations have deteriorated sharply over a range of issues, have exchanged several tit-for-tat actions involving journalists.

(Reporting by Yew Lun Tian and Cate Cadell in Beijing and David Brunnstrom in Washington; Editing by Gerry Doyle and Hugh Lawson)