OTTAWA (Reuters) - Canadian police on Monday were conducting an operation in a Montreal suburb near the city's main airport related to the ricin-filled envelope sent to the White House, the Royal Canadian Mounted Police said in a statement on Twitter. 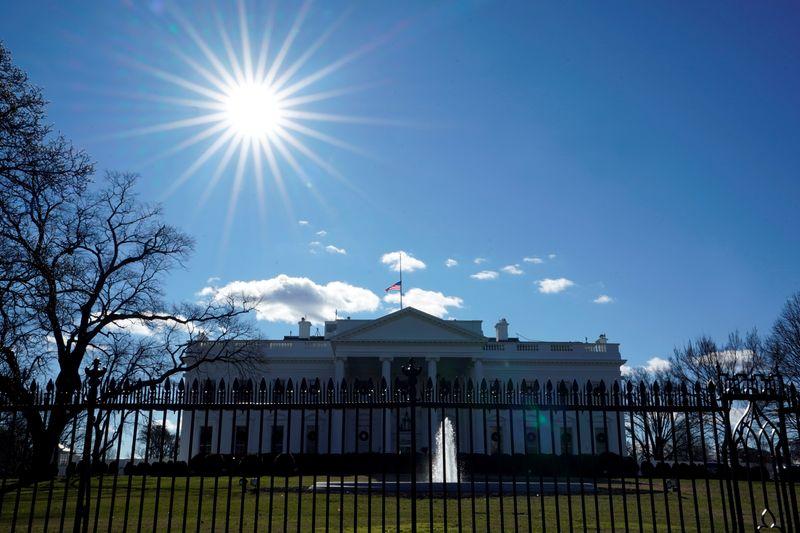 OTTAWA (Reuters) - Canadian police on Monday were conducting an operation in a Montreal suburb near the city's main airport related to the ricin-filled envelope sent to the White House, the Royal Canadian Mounted Police said in a statement on Twitter.

Authorities arrested on Sunday a person suspected of sending the deadly poison by mail, addressed to the White House. A source said the person arrested was a woman with Canadian citizenship.

On Saturday, the RCMP confirmed that the letter had apparently been sent from Canada and said that the FBI had requested assistance.

The envelope was intercepted at a government mail center before it arrived at the White House.

Ricin is found naturally in castor beans but it takes a deliberate act to convert it into a biological weapon. Ricin can cause death within 36 to 72 hours from exposure to an amount as small as a pinhead. No known antidote exists.