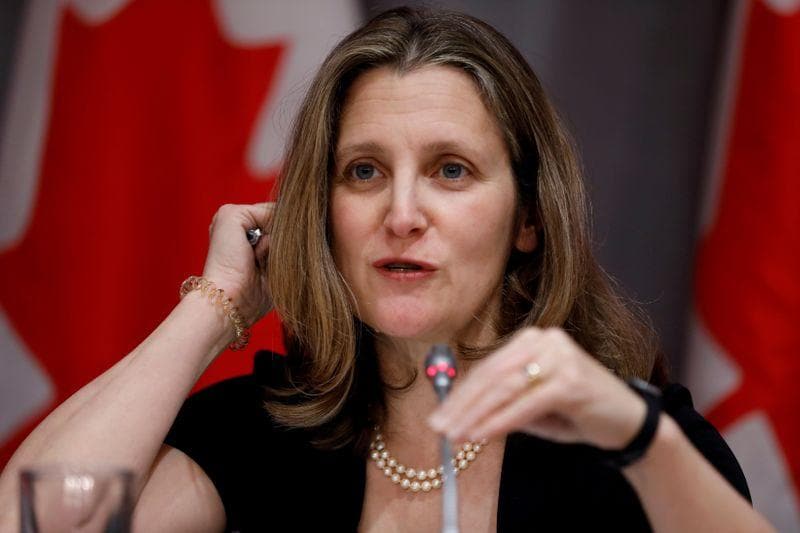 The appointment comes after a tumultuous week for the government that ended in Morneau's resignation as finance minister on Monday night. Sources told Reuters that Morneau and Trudeau had clashed over pandemic spending, including on green initiatives the prime minister views as key for the economy.

Freeland, who is considered Trudeau's most likely successor as Liberal Party leader, spearheaded negotiations of the United States-Mexico-Canada (USMCA) trade pact as Canada's foreign minister. That experience and her relationships with provincial premiers make her a good choice, economists said.